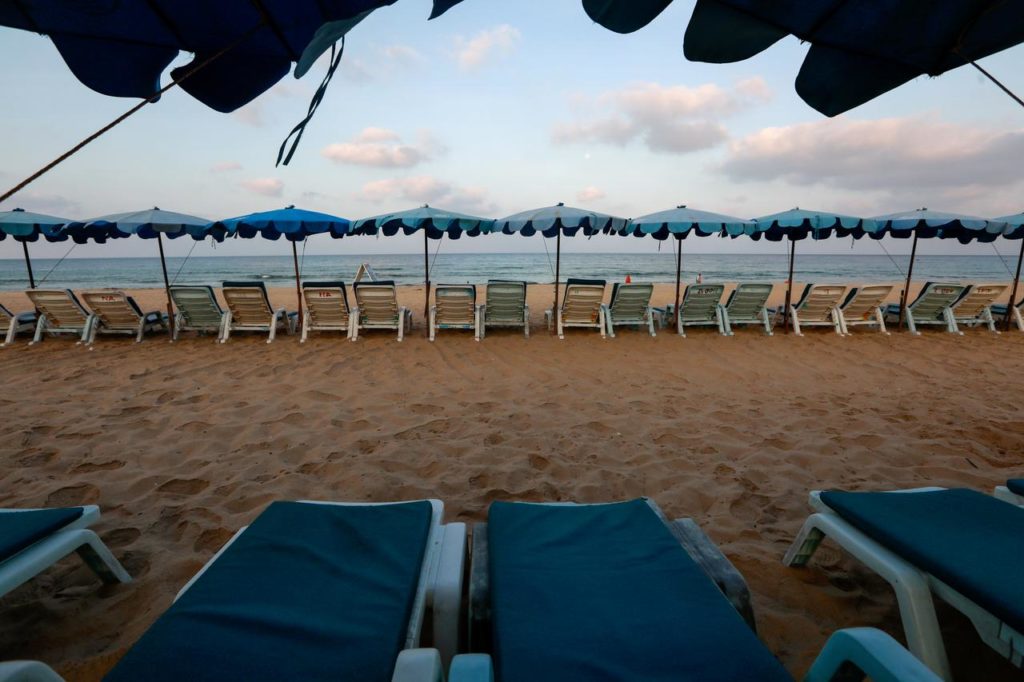 Thailand’s Government is expects to delay plans for so-called travel bubbles given a resurgence in virus outbreaks in other countries. Virus Outbreaks have happened in countries selected for tourism travel bubbles with Thailand.

Thailand partially lifted a three-month ban on foreign visitors this month. Thailand had been planning to further boost tourism by creating travel bubbles later in the year. Above all with countries like Australia, New Zealand and Hong Kong that had managed to contain the virus.

“We adjusted our forecast for foreign arrivals this year to 8.2 million from 10-12 million,” Yuthasak told Reuters.

The government this month will roll out a $722 million domestic tourism stimulus to boost revenue.

On Wednesday marked 45 days without a local transmission in the Kingdom. It has reported total 3,197 virus infections, with Thai nationals returning from overseas accounting for new cases. 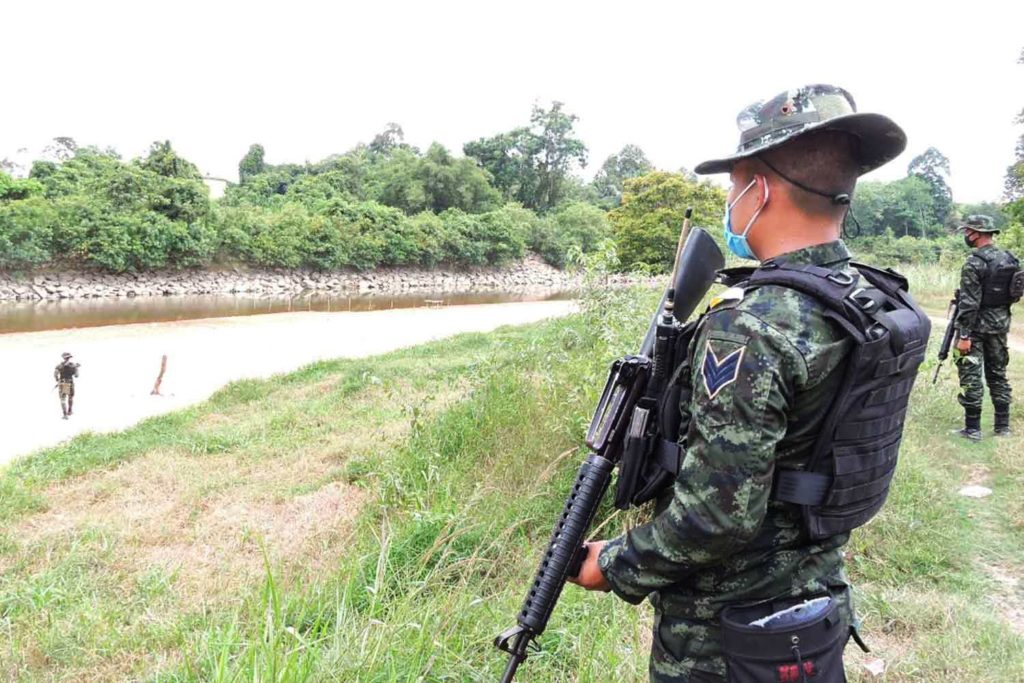 The chief of defence forces has ordered borders sealed off over the concern that illegal migrants could bring COVID-19 into Thailand. Migrants infected with Covid-19 have detained recently after trying to cross illegally into Thailand.

Related Topics:COVID-19thailandtourismTravel Bubble
Up Next