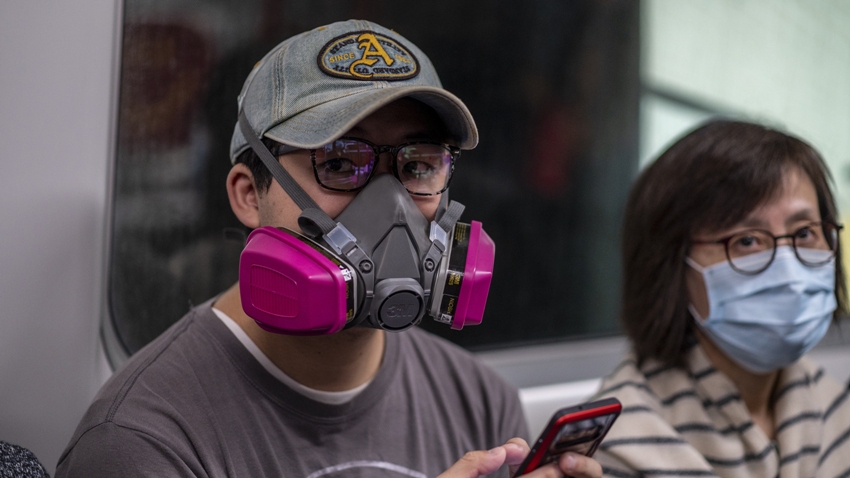 The number of confirmed new cases was lower than the 45 recorded on Saturday. It also marks the 5th straight day of declines since the 111 recorded on April 8.

As the traditional Thai New Year will start on Monday, Dr Taweesilp called for no water splashing. Above all as it would spread the virus in the country. The centre is not imposing a water celebration ban, he said, but is asking everyone to cooperate.

He said the can cooperate by not returning to their homes; pouring water to pay respects to the elderly; and suspending all religious activities at temples in Thailand.

The centre on Friday warned of legal action against social gatherings during the Thai Lunar New Year. Above all as the country is under the Emergency Decree.

Violators of the prohibition on social gatherings are liable to a fine of up to 100,000 baht and/or a one-year jail term.

The government has deferred the official holidays previously scheduled from Monday to Wednesday. New dates have yet to be decided.