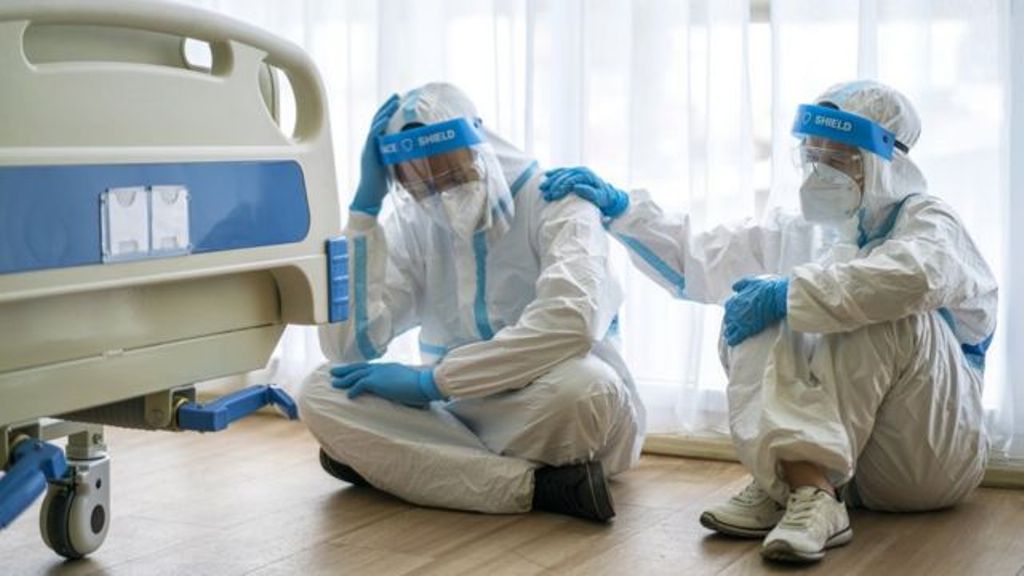 Health department officials in Thailand have reported 15,335 new Covid-19 cases along with 129 new deaths over the previous 24 hours, as the Delta Variant of Covid-19 surges throughout the Kingdom and the Bangkok region.

The capital city of Bangkok continues to lead new infections with 2,700 cases, while its five neighbouring provinces — Nonthaburi, Pathum Thani, Samut Prakan, Samut Sakhon and Nakhon Pathom — had a combined 3,369 transmissions, according to figures from the Centre for Covid-19 Situation Administration (CCSA) posted on Sunday.

The CCSA did not give any explanation for the escalating figures outside the capital region, but the government has encouraged infected people to return for treatment in their home provinces to relieve a bed shortage in the capital.

The 24-hour fatalities in Bangkok numbered 66, almost half the nationwide total of 129 reported on Sunday. The remainder were distributed among 30 provinces.

The kingdom also imported 19 infections from five countries, 12 of them Thai returnees from Cambodia who crossed the border in Sa Kaeo and Chanthaburi.

The death toll was at 3,965 in the third wave and 4,059 from the beginning of the pandemic early last year.

The previous high of daily Covid-19 infections at 14,575 was reported on Friday.

The number of new infections is on a steep upward curve, doubling or tripling weekly, a Department of Disease Control (DDC) official warned on Saturday.

On Sunday, however, the DDC’s Chakkarat Pittayawonganont sounded an optimistic note. With the ongoing vaccination campaign and new restrictions in place, “the situation should improve in 4 to 6 weeks”, he said.