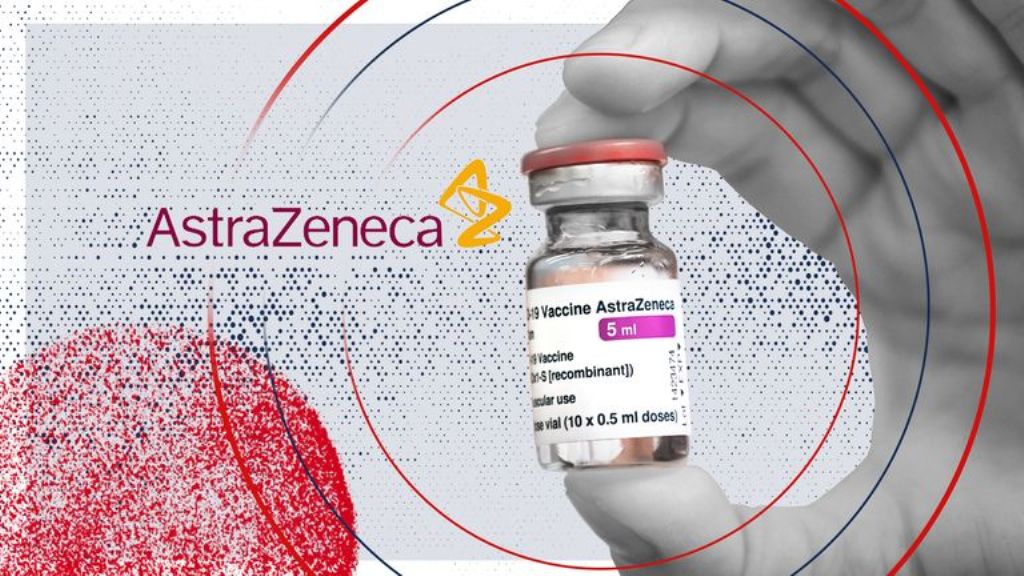 Lawmakers in Thailand are demanding answers over the governments failure to to reveal the contents of the contract for procuring the AstraZeneca vaccine and alleged faults during the management of vaccine allocation.

Thailand’s main opposition Pheu Thai Party on Tuesday demanded the Public Health Minister Anutin Charnvirakul replace the director-general of the Department of Disease Control for his failings to the people of Thailand.

In a meeting of a House sub-committee on vaccine procurement at the parliament building on Tuesday, Yutthapong Charasathien, Pheu Thai MP for Maha Sarakham, insisted the DDC must disclose the government’s vaccine deal with AstraZeneca.

The lawmakers also demanded to know why the department continued to buy vaccines from Sinovac which critics say are less effective than other brands in guarding against the delta variant of the coronavirus.

Mr Yutthapong cited a letter issued by the state loan scrutiny panel at the Office of the National Economics and Social Development Council (ONESDC), which entrusted the DDC to procure vaccines using a loan worth 6.1 billion baht.

He claimed that the letter also acknowledged that the virus has mutated and suggested that vaccines, produced using a different technology than those adopted for manufacturing the vaccine currently being usd as the main vaccine, should be obtained.

“That means no more Sinovac,” he said. “I ask Mr Anutin to change the director-general of the DDC because we cannot tolerate this kind of management and 6.1 billion baht is no small sum.

“Despite the procurement of Sinovac, the department has not gained the public’s trust to provide them with effective protection against Covid-19,” he said.

Meanwhile, DDC director-general Dr Opas Karnkawinpong clarified that the letter from the panel clearly stated the government should procure them from different manufacturers at the same time not just AstraZeneca and Sinovac. He insisted securing vaccines for prompt vaccinations during this month and next month will be vital.

His agency complied by signing a deal to purchase the Pfizer vaccine, he said.

The next step is for the DDC to inform the ONESDC of the purchase contract so the loan could be disbursed. He insisted securing vaccines this month and next month is vital.