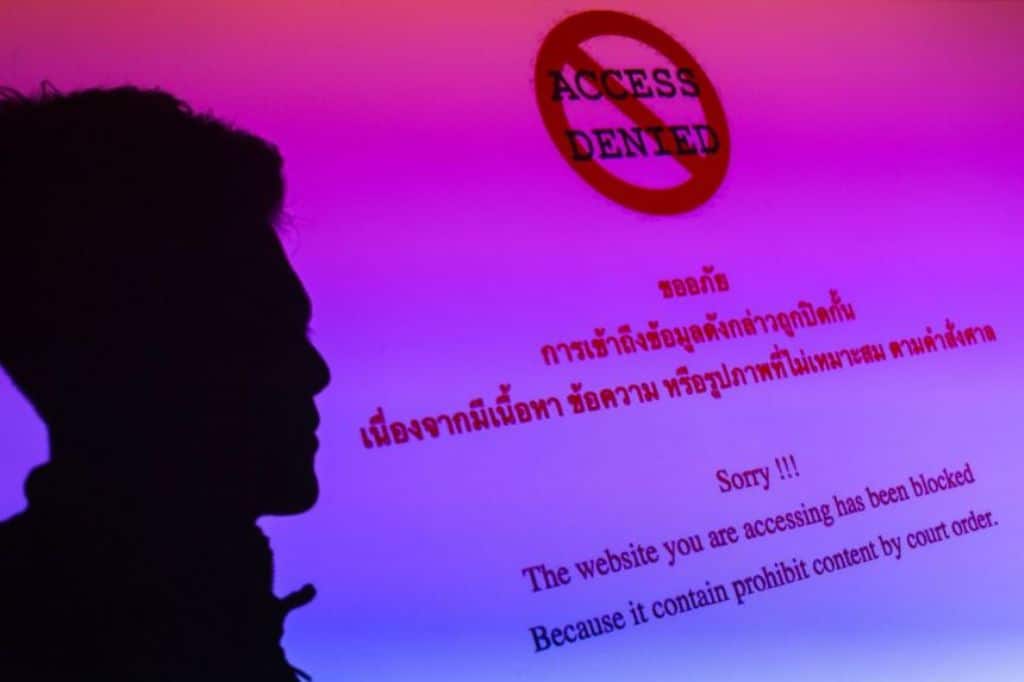 A Thai court has issued an ordered for internet service providers to remove content of eight individuals over alleged fake news posted on websites and social media.

Digital Economy and Society Minister Chaiwut Thanakhamanusorn said on Wednesday Internet service providers have been served with court orders to close or remove content from their computers the accounts of eight individuals deemed to have posted fake news on websites and social networks.

Mr Chaiwut said the internet service providers were invited to the ministry to acknowledge the court orders on Wednesday.

Under the court order, internet service providers are to remove or block information posted by the eight individuals on websites and social networks, along with their passwords and IP addresses, from their computer systems.

Mr Chaiwut said the ministry had explained to the internet service providers the steps they must follow and the penalties for non-compliance. He said posters of information on the Internet must be careful not to break the law.

All eight have posted articles and or social media posts deemed critical to the monarchy and also the regime of Prime Minister Prayuth Chan-o-cha.

Thailand has one of the harshest royal defamation laws in the world. The law is routinely interpreted to include any criticism of the monarchy – including content posted or shared on social media.

Under Section 112 of Thailand’s penal code, anyone convicted of defaming, insulting or threatening the King, Queen or their heir, faces between three and 15 years in prison on each count.

According to Amnesty International the regime of Prime Minister Prayuth Chan-o-cha is prosecuting social media users who criticize the government and monarchy in a systematic campaign to crush dissents.