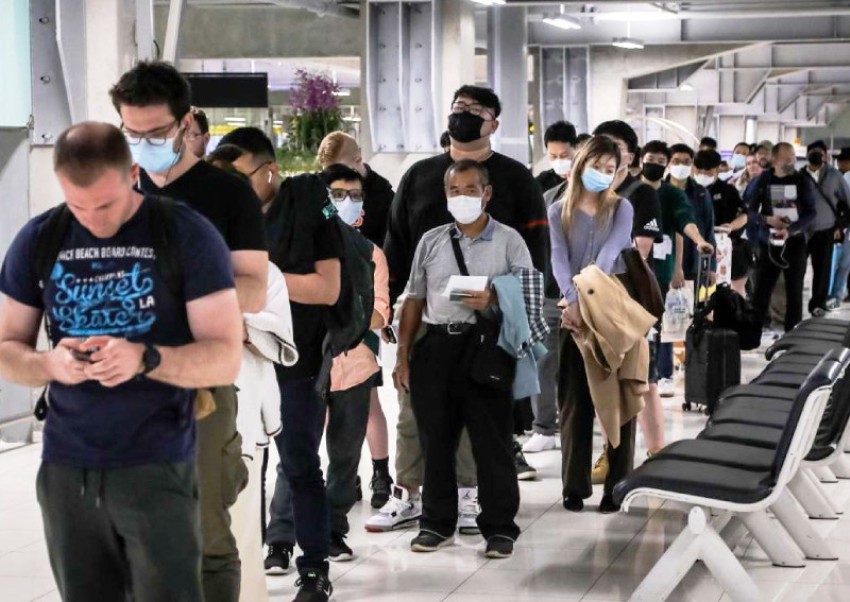 The Thai government has put a hold its plan to suspend visa on arrival for 18 countries and visa-free entry from high-risk areas. The U-turn comes after an urgent meeting on Thursday (March 12).

The Department of Consular Affairs director-general, Mr Chatree Atchananant, said the matter will be discussed further at a Cabinet meeting on March 17.

He said that in the cases of citizens of countries to whom Thailand provided tourist visas for up to 60 days, that could be suspended. However in the cases of some countries such as; South Korea, Hong Kong or Russia, some details on the agreement needed further scrutiny.


“The cancellation announcement on March 11 could be applied to countries we offer tourist visas. Meaning we can stop it immediately,” Mr Chatree added.

Thai Miss Flights Due to Lack of Health Insurance 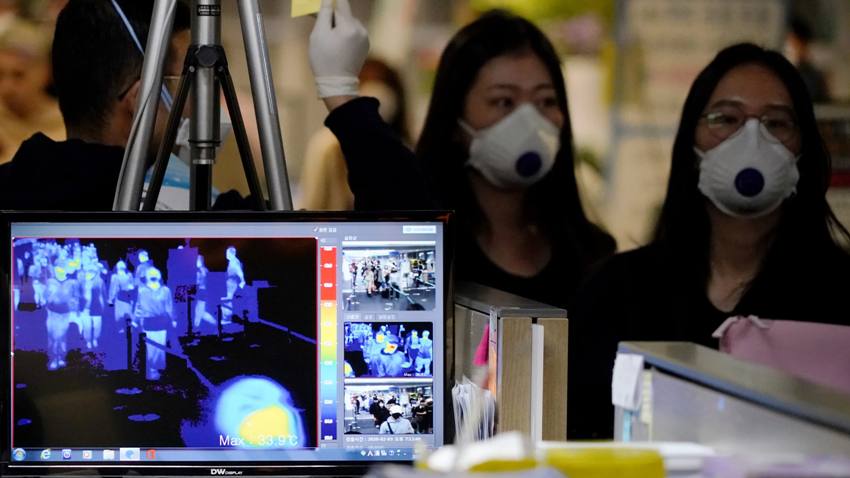 Airline officials say the health insurance has been a requirement of the Thai Civil Aviation Office since March 10th. A valid doctor’s certificate is also required by travellers. The health certificate is to ensure that the returning Thai workers have not exhibited coronavirus symptoms for 14 days prior to their flight.

Thai PBS reports that obtaining a doctor’s certificate in South Korea is costly. Ranging from around Bt15,000 and its only valid for 48 hours before boarding a flight.

Thai Interior Minister Anupong Paojinda offered a public apology for his miscommunication. Above all for the public misunderstanding that the Government is to shut down all the state facilities. Including the Sattahip naval base, for the quarantine of Thai workers returning from South Korea.