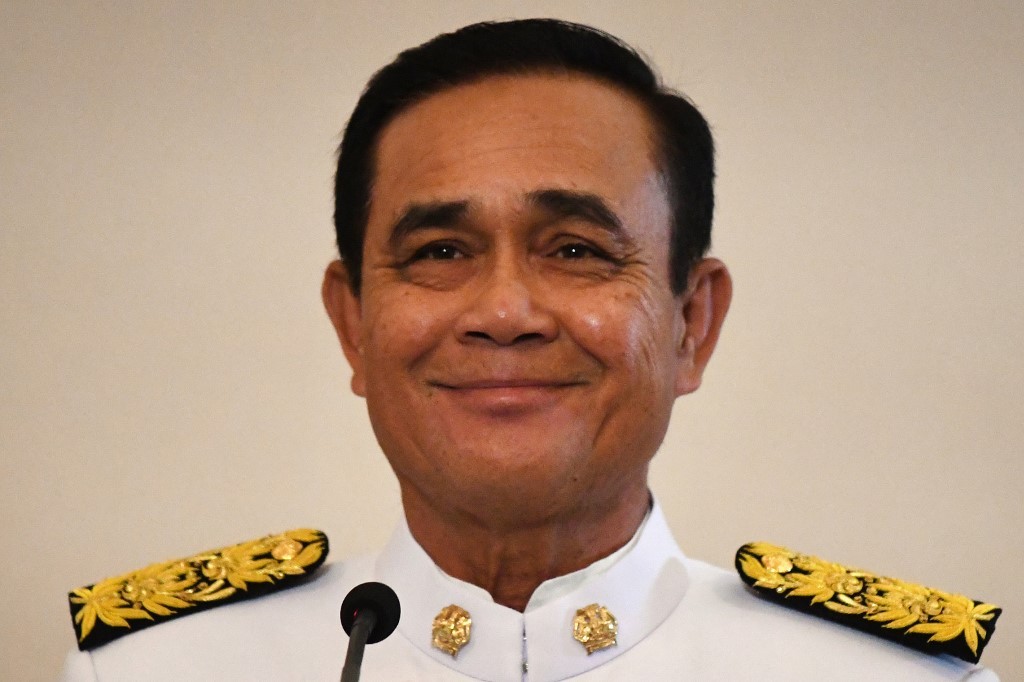 Prime Minister Prayut Chan-o-cha said Monday that he will not stop protesting students from marching to Government House. Protesters intend to march on government house on September 20th.

Gen Prayut said that it would be unfair to him if the protesting students were to accuse the Government of harassment. He said if they break the law, authorities take legal action against them for doing so.

The Prime Minister reiterated that he has instructed authorities to ensure the safety of the protesters. Also to prevent ill-intentioned elements exploiting the protest for political gain.

He also said that he will not pressure Thammasat University administration over their decision to ban or to allow the students to use the campus for their protest.

Safety and support for the Media

Meanwhile, six media organizations have announced that they are not parties involved in the current political conflict and, hence, should not be targeted by the opposing elements. Furthermore they should be allowed to perform their duty independently in reporting the on the protests, in accordance with their ethical and professional standards, free from all forms of coercion or pressure.

In a joint statement issued today, the six media organizations urged the protesters and government officials to ensure safety and support for members of the media doing their job at the protest sites.

They also called on the editors of all media outlets to place importance on the safety of their reporters in the field and to provide them with appropriate welfare.

A coordinating centre for the media will be set up, at the office of the Thai Journalists Association, to coordinate security and other necessary operational matters. All the reporters covering the protest will be issued with an identifying arm band.