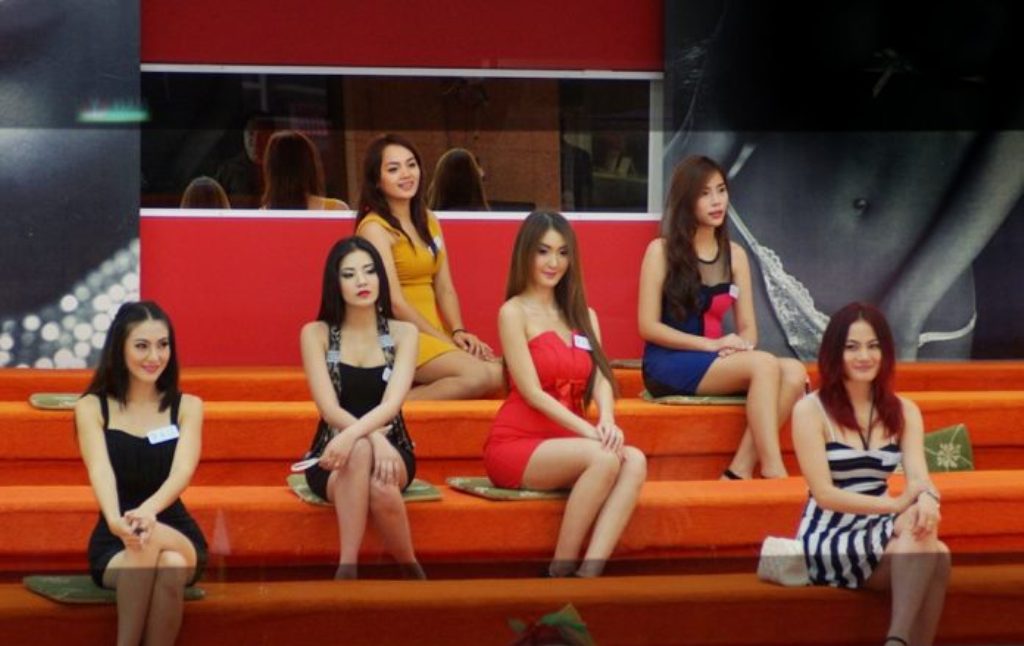 Mongkolkit said on his Facebook Wednesday that he would raise his proposal with committee members at their first meeting. The meeting was scheduled to take place yesterday, Thai PBS reported.

Explaining the logic behind his idea, Mongkolkit said that it must be understood that humans, by nature, are born to reproduce. Any laws and cultural norms about sexual activity came later, making humans different from animals.

He also claimed that most rape cases are perpetrated by men to release their sexual tension. Noting that the offences are committed in families, in work places among colleagues and also in schools among classmates.

Rapes reported to the police are just a fraction of those actually committed, said Mongkolkit.

He claimed that his idea of state-sanctioned brothels and sex shops followed the Swiss model. Adding that it would help reduce rape. And above all reduce corruption among officials for their oversight of the lucrative illegal sex trade.