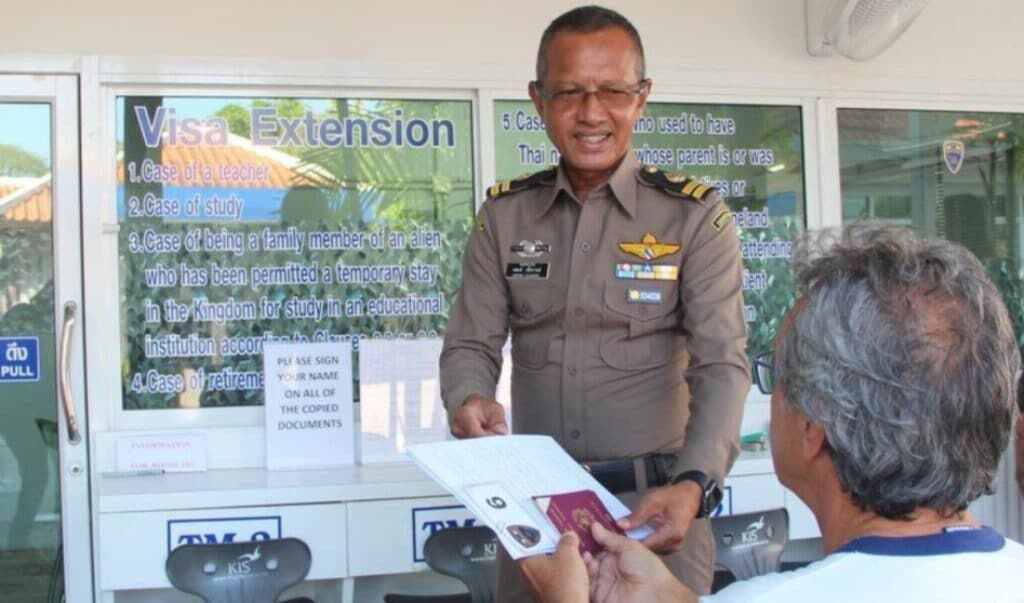 The government of Thailand has overhauled its visa rules to attract foreigners and boost investment to help the tourism-dependent economy, a government spokesperson said.

The Thai government expects these groups to generate about US$30.4 billion in new spending into the Thai economy from 2022 to 2026. Furthermore the government believes it will provide US$24.5 Million in investments and US$8.1 Million in tax revenue. The new Thai visa programs are another government effort designed to restart an economy a pandemic hit economy. Travel restrictions sine 2020 have left millions without employment.

Those qualified for one of new Thai visas will be exempted from a current rule that requires foreigners to report to immigration authorities every 90 days. Other changes include allowing some foreigners to work in Thailand regardless of their employer’s location. Above all easing the Thai-to-foreigner staff ratio, which is generally four-to-one.

Other visa revisions being reviewed by various state agencies are offering foreigners more rights to own property or land.

Thailand also plans to waive quarantine requirements for vaccinated foreign travelers arriving via its tourism magnets Bangkok and Chiang Mai starting in October 1st. This comes after the successful reopening of Phuket which tallied about 30,000 foreign visitors since July.