Thailand Now Sees WHO as an Unreliable Source of Information
Advertisement 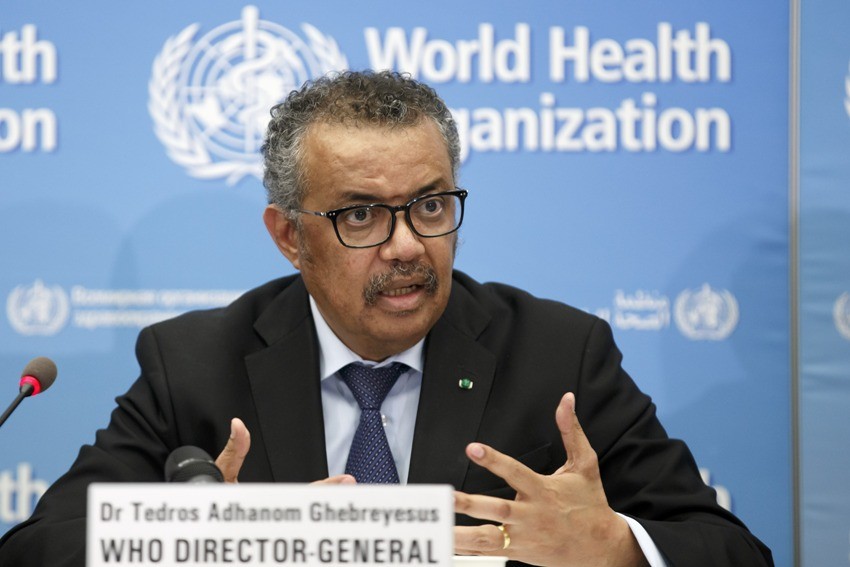 After the Covid-19 pandemic, Thais now view the World Health Organisation (WHO) as an unreliable source on health issues, Dr Manoon Leechawengwongs, a specialist at Bangkok’s Vichaiyut Hospital, said.

He pointed out that WHO is quite slow in providing information. Especially when they inform the public on certain issues, these tend to change constantly. The organization previously caused Thais to panic about PM2.5 dust particles using the United States as a standard, Dr. Manoon said.

On June 9, WHO said Covid-19 asymptomatic infections rarely spread the virus. But two days later, medical professionals in several countries countered the statement. Consequently the WHO was forced to change it.

Dr. Manoon also said that Thais have done the right thing by wearing face masks. Even before WHO saw it as an important means to prevent the coronavirus from spreading. The WHO was also late on its announcement to that effect.

He said 18 years in the US taught him that most doctors from many institutions such as the Centres for Disease Control and Prevention have their own measures. Especially to deal with public health issues since. The WHO’s advice and suggestions usually worked for developing countries.  Developed countries like Thailand have standards that are different from developing countries.

Regarding PM2.5 dust particles, World healths healthy standard is 25 μg/m3, but even the US could not follow that since the country’s annual PM2.5 level is 35 μg/m3. While Thailand has sets its own standard at 50 μg/m3 a year, he told Asia News Network .

Thailand’s government on Wednesday reported there were no new Covid-19 coronavirus cases and the country has gone 23 days without any local infections.

Dr Taweesilp Visanuyothin, spokesman for the health department, said there were no new cases among local people or quarantined returnees.

“We have been free of local infection for 23 days. Academics say the ideal infection-free period is twice the 14-day period, which is 28 days.

“Above all Please keep using face masks in order to make the record good for Thailand and the world,” he said.

Dr Taweesilp said 41,345 returnees had been quarantined and 198 of them were found infected. At present, 10,285 remained at covid-19 quarantine facilities for covid-19 in Thailand.

Despite there being no new coronavirus cases in Thailand, the spokesman warned that the government still needed public cooperation in using the Thaichana check-in and checkout app. Which would help quickly trace patients if infection recurs.

Only 197,381 shops out of about 1 million nationwide had registered to use of the mobile app. Furthermore only 333,919 people were using it, he said.