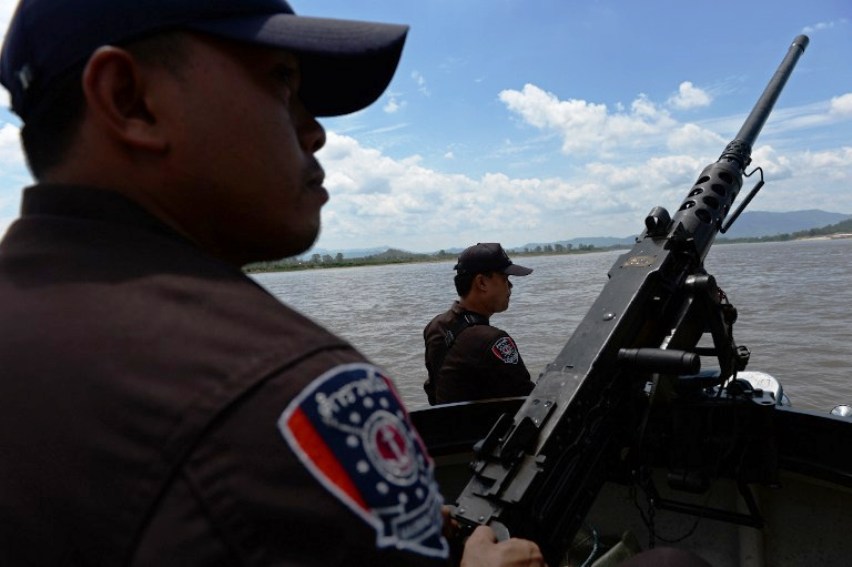 Anti-drug operations in Thai provinces would align with those in Lao provinces, said Mr Niyom.