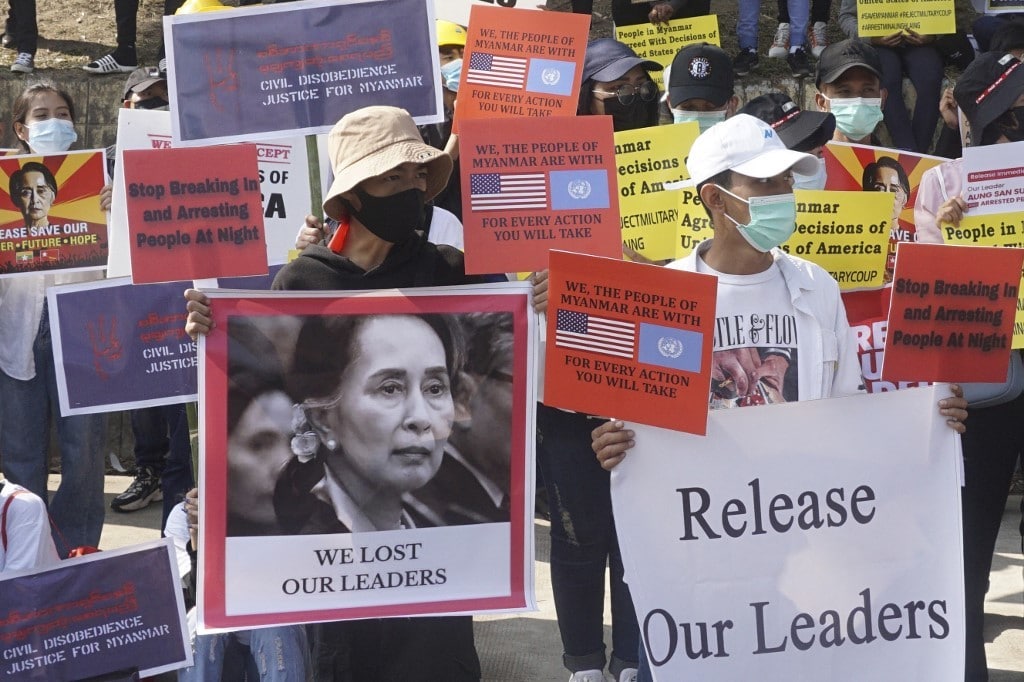 Thailand has abstained on a vote to adopt a United Nations motion to prevent the flow of arms into Myanmar and release Aung San Suu Kyi and other imprisoned leaders. Thailand’s Foreign Ministry spokesman Tanee Sangrat said on the resolution did not take into account several essential factors that may effect Thailand.

In remarks to the media, Mr Tanee said Thailand had bowed out of Friday’s vote in New York as the resolution failed to take into account the appropriate historical context of the conflict and could adversely affect the chances of arriving at a peaceful settlement, as well as magnify the security challenges Thailand faces if the conflict is prolonged.

“As a country that shares a 2,400-kilometre border and multi-dimensional relationship with Myanmar, Thailand does not have the luxury of distance or existential separation that many other nations have,” he said.

“What happens in Myanmar today has direct security ramifications for Thailand tomorrow.”

He said the resolution did not reflect the complexities of the historical and on-the-ground situation in Myanmar before and after Feb 1. Currently, there are several parties to the conflict, and the task at hand is not to lay blame, but restore trust.

According to the Foreign Ministry spokesman, “it is imperative the international community helps create an atmosphere of trust, not deepen animosity that will only lead to more insecurity, and hence violence”.

He said that Asean, of which Myanmar is a member, is in the best position to take steps to bring about swift and lasting peace, yet the resolution did not fully reflect the consensus reached at the Asean Special Summit on Myanmar in Jakarta on April 24.

Stop to the flow of arms to Myanmar

The United Nations General Assembly on Friday called for a stop to the flow of arms to Myanmar and urged the military to respect November election results and release political detainees, including leader Aung San Suu Kyi. (Reuters video)

He said Thailand believes that while we cannot change the past, the international community has an important role to play in creating a “safe space” to encourage all parties to the conflict to come the dialogue table.

He said Thailand’s prime concern is the livelihoods of the Myanmar people whose deprivation, both materially and spiritually, will only become more debilitating the longer the conflict goes on.

Thailand did not believe this resolution represented a path towards the sustainable peace settlement that the Myanmar people deserve.