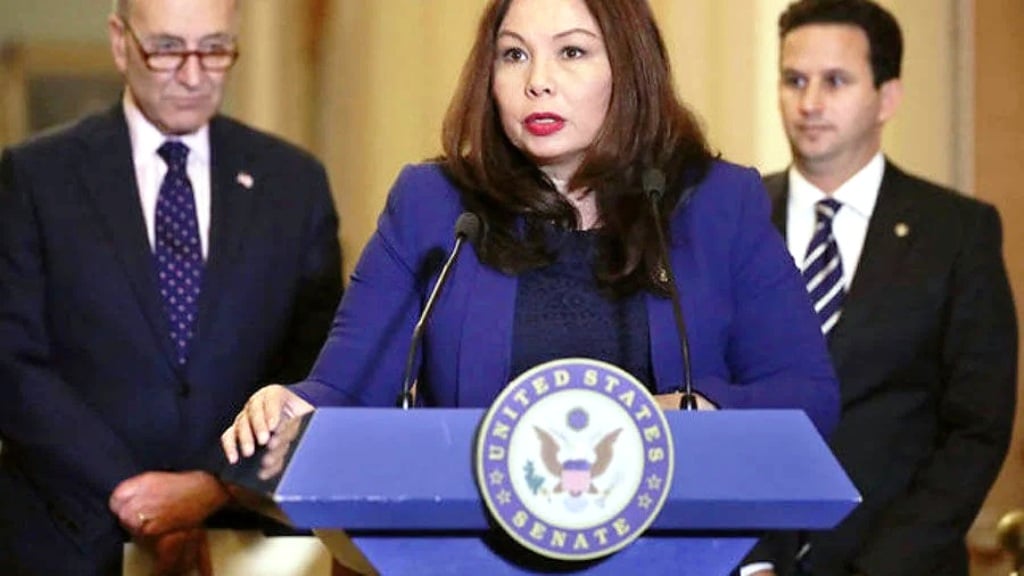 Senators in Thailand have hit back at a group of US Senators that called on Thailand last week to uphold democracy and human rights in the wake of the government’s handling of recent mass protests.

The Senate’s three standing committees on foreign affairs, political development and human rights, liberties and consumer protection, held a media briefing on Tuesday in response to the comments from the US senators.

“The Senate committees are concerned about the issue because the comments and proposals from the US senators are based on incorrect information, which could lead to further divisions in Thailand,” senator Pikulkaew Krairiksh, chairwoman of the foreign affairs committee said.

“This could also have an adverse impact on relations between the two countries which have lasted for almost 200 years,” she said

The three Thai Senate committees maintained that Thailand was committed to a constitutional monarchy and giving priority to human rights and freedoms, she said.

Even though democracy took a back seat in 2014, the country was determined to solve problems stemming from widespread corruption in the political system which has led to the crisis in this country, Ms Pikulkaew said.

While there are calls for the constitution to be scrapped, the charter in fact keeps intact key principles that guarantee the rights and liberties of the people, she said. Its enactment paved the way for last year’s general election and those who failed to come to power have criticized it for being undemocratic.

Efforts have also been made to stir up people to join street protests against the government, she added.

Even though the charter guarantees the right to public assembly, the demonstrators have violated the law. Some protesters have ill-intent against the highest institution in the country, Ms Pikulkaew alleged.

On December 4th, two United States senators have introduced a resolution expressing support for Thailand’s burgeoning pro-democracy movement, and calling on the U.S. government to do the same.

The bill, which was co-sponsored by Bob Menendez (D-NJ), the ranking member of the Senate Foreign Relations Committee, and Dick Durbin (D-IL), urges Thailand’s government “to protect and uphold democracy, human rights, the rule of law, and rights to freedom of peaceful assembly and freedom of expression.”

It also calls for the authorities to “immediately and unconditionally release political activists and refrain from harassing, intimidating, or persecuting those engaged in peaceful protests.”

The U.S. Senate resolution explicitly warned the Thai government against another military seizure of power, asserting that it “would be counter-productive and risk further undermining bilateral relations between the United States and Thailand.”

Meanwhile, the Thai government has struggled to neutralize the protests. It has declared and then rescinded a special state of emergency designed to break up demonstrations. It has deployed water cannon and riot police against crowds.

Most recently, it has revived the country’s notorious lese-majeste law in a bid to bring student leaders to heel. Which Prime Minister Prayut promising to use “all laws and all articles to take action against demonstrators who break the law.”

The continuing tensions have raised fears that the military may decide to stage another military coup in order to crush the protest movement.