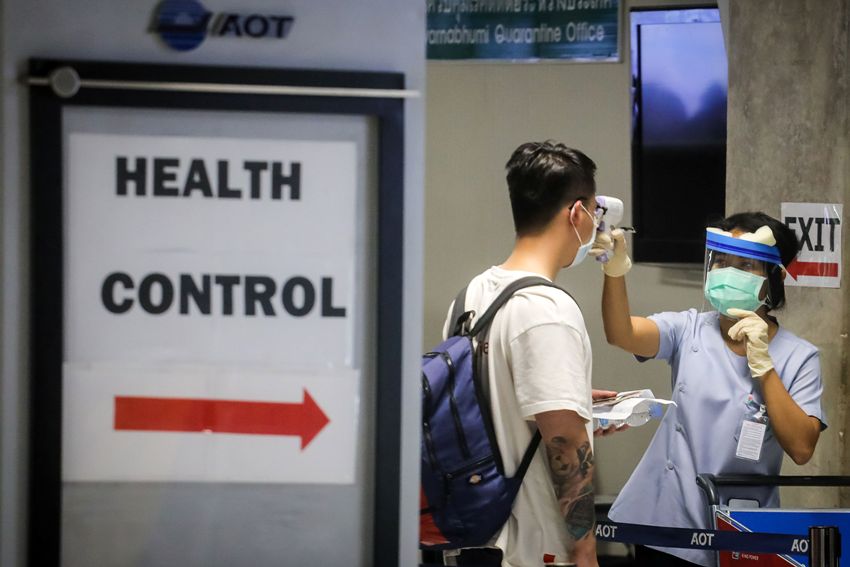 Thailand’s Prime Minister Prayut Chan-o-cha has ordered security forces to hunt for 166 inbound air passengers who jumped quarantine. The order was sent to the Health Department and the Ministry of Transport.

CAAT director-general Chula Sukmanop said that all inbound flights are now banned from April 4th to 6th. Because the passengers who arrived at Suvarnabhumi airport fled quarantine.

Suvarnabhumi airport’s general manager Suthirawat Suwanawat said no commercial flights were landing. The airport was serving only inbound flights of cargo airplanes and flights carrying those with diplomatic immunity.

The PM has ordered national security officials as well as military, police and public health staff to track down all passengers who are still unaccounted for. The escapees face charges for violating the Emergency Decree on Public Administration BE 2548 and Communicable Disease Act BE 2558.