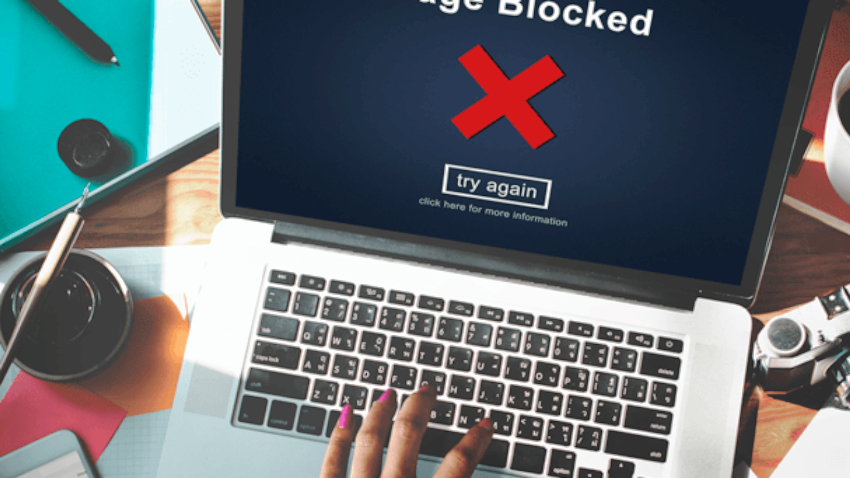 An Internet provider has unblocked blocking a popular adult video website after exasperated Thai netizens created an online storm. The drama unfolded after a woman asked the unnamed Internet provider on Twitter if it had blocked the famous adult website.

The Thai internet provider claimed at first that it had simply limited the Internet speed.But later then admitted to blocking access to the website as it contained “adult content”.

Netizens were quick to voice their anger and frustration. Arguing it was their right to watch adult videos without being monitored. According to the Nation they demanding in no uncertain terms that access be restored forthwith to their adult websites.

The provider backed down from adult video viewers and announced that its clients could now access to adult websites.

There are not many legal cases involving adult websites on the Internet in Thailand. And so far none of them has reached the Supreme Court. There are, however, few decisions of the Supreme Court in relation to general application of Section 287 of Thai Penal Code which outlaws adult sites.

There are several weak points which make it difficult to apply Thai criminal law efficiently to suppress pornography. The first point can be clearly seen from reading Section 287 quoted in the introduction. Thai law prohibits production, distribution and possession of pornography. Above all for the purpose of trade. Although paragraph 2 of the Section can be interpreted in a broader sense.

The Internet, however, is not only about trade. There is a lot of free materials being offered including pornographic.

Law enforcement officers can, however, interpret for the purpose of trade in a broad sense. So that to cover all websites which offer any services or goods not related to pornography and yet containing some free pornographic materials. However, the problem is that adult images are spread not only by the means of web sites but also by the means of unsolicited mails.

Computer technology allows people to generate unlimited number of computer messages with adult images.Which can also be sent directly to every e-mail user. If those messages do not contain any trade purpose. Thai criminal law becomes powerless to provide a remedy. By this inability the spirit of the law protecting against pornography is left without effect.

Some countries have enacted anti-spam law which can remedy this situation. But Thailand does not appear have any anti-spam law so far. But even if such a law is being enacted in the nearest future, the problem would remain. The necessity to prove the trade purpose element of production, possession and distribution of pornography makes it more difficult to suppress the mass distribution of adult content on the Internet.