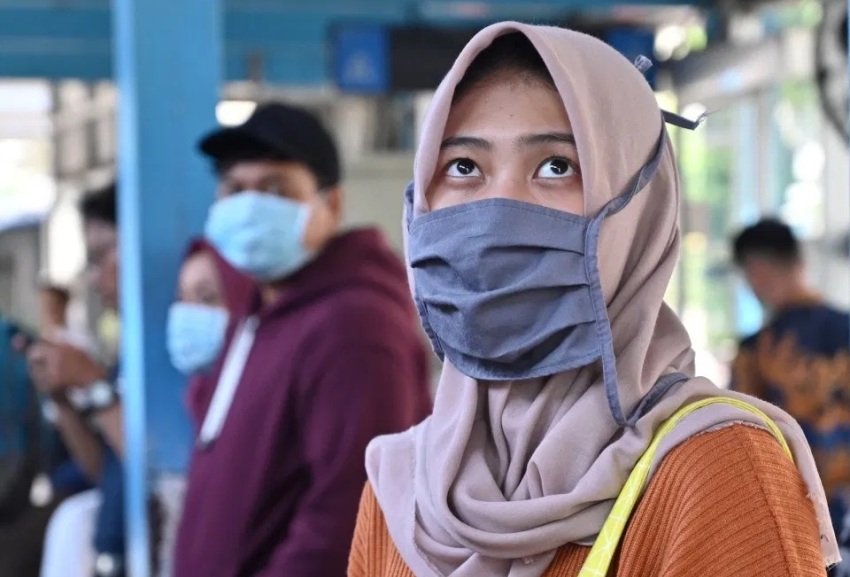 Health officials in Yala Province in Southern Thailand are working night and day in their battle against Covid-19 during Ramadan. Above all in the hope Muslims will be free to celebrate at the end of their holy month of fasting.

During daylight hours health officials were touring villages, informing residents about testing scheduled for after sunset.

Yala in Thailand’s deep south has been a hotbed of covid-19 virus infections, with 126 confirmed cases. Its case numbers are behind only Bangkok, Phuket and Nonthaburi.

The province is conducting comprehensive tests, what is termed active case finding, in all districts. Furthermore targeting risk groups such as those who have been in contact with people returning from neighbouring countries.

Ramadan, which started on April 24, has posed a challenge for health officials. Who decided not to do swab tests during the day, when Muslims are fasting.

Ramadan to end with the Hari Raya festival

Muslims are not supposed to eat until after sundown during Ramadan. The Muslim holy time is due to end in the evening of Saturday, May 23. Muslims traditionally celebrate the end of Ramadan with the Hari Raya festival, also known as Eid al-Firt. It is one of the most important events on the Muslim calendar.

“We cannot conduct the tests during the daytime as people are fasting, including the Muslim staff at the office,” Yala public health chief Songkran Maichum said. “My (Muslim) staff also don’t have the energy,” he added.

Dr Songkran said cooperation from community leaders was key to success. Only they could lead villagers to the designated locations where swabs will be taken for testing.

Meanwhile, a second test has found all forty of new Covid-19 cases in Yala on Sunday turned out to be false positives. Public Health Ministry has decided to run another test at its main lab to leave no room for doubt.

Officials are also investigating what went wrong at the Yala lab. Somehow controlled test equipment was found to be contaminated. Health officials said on Monday the second tests conducted at the medical science centre came back negative in all 40 cases.

A source in the provincial health office, who asked not to be named, said on Monday an investigation is under way to find out what went wrong.