Telecom to Invest in a New Gaming Venture for Asia
Advertisement 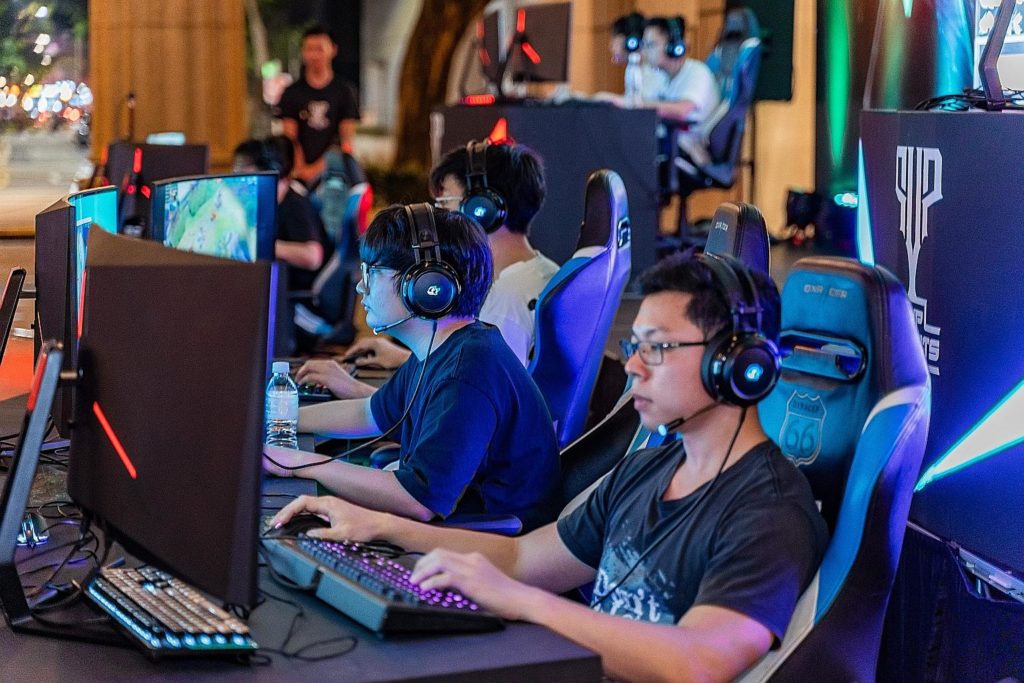 AIS, Singapore Telecommunications Ltd (Singtel) and SK Telecom announced a gaming joint venture in Series A. It will increase their popularity in gaming in Asia and help them create other revenue streams that are related to gaming. The deal will strengthen the partnership between SK Telecom and Singtel. They earlier signed a Memorandum of Understanding to develop the esports and gaming ecosystem in Asia. Betway88 has a wide client base in the continent. Read on to learn more about Telecom’s investment in gaming.

The gaming venture will leverage Southeast Asian and Korean gaming content. The companies are targeting 500 million pundits in Asia. SK Telecom, Singtel and Thai associate AIS invested an undisclosed amount of money in Series A round. The investment comes after SK Telecom signed a Memorandum of Understanding with Singtel early last year. The two tech firms have been developing Asia’s esports and gaming ecosystem. Their partnership aims at engaging millions of gamblers who play Betway98 games in the region.

Arthur Lang, CEO of Singtel International said that Singtel’s joint JV gaming venture with AIS and SK Telecom will develop the gaming industry in Asia. AIS and Telecom pioneered esports, gaming, and entertainment in the region. The three firms will provide solutions to community engagement in payment and content channels. They are a major challenge for international game developers who try to enter Asia’s gaming market.

Singtel has previously worked with PVP Esports to reach out to millennials. The tech companies will launch their gaming venture in late 2020, according to a recent media release by Singtel. A report by Yonhap News Agency shows that they will have equal shares in the JV gaming. It also states that the gaming venture’s services might include creating video content for professional esports players and using Virtual Reality to air esports tournaments.

JV gaming will offer a social network of pundits and it will operate investments that are related to media and esports content. It will gain from Singtel’s knowledge in telco and digital assets, AIS’s expertise in digital and esports content and SK Telecom’s experience in Korean gaming and entertainment. Singtel created a PVP Esports gaming platform in 2018. It helped in connecting with millennial audiences and organizing a regional esports tournament.

Arthur stated that gaming is a popular form of digital entertainment in Asia. The region has over 200 million regular gamers. Singtel has gaming and technology veterans who will play a crucial role in the new gaming venture. The companies’ chief executives signed the joint gaming venture agreement, according to Yonhap. They recently held a video conference because of the coronavirus outbreak. SK Telecom partnered with Comcast Spectator to form the T1 esports venture. It will offer Korean gaming content in Asia-Pacific.

SK Telecom, AIS and TELCOS Singtel recently formed a joint Series A investment. But, they didn’t disclose the amount of money each company will contribute. The investment further strengthens the partnership between SK Telecom and Singtel that started in February 2019. The joint gaming venture will collaborate with international game developers and leading sportsbooks like Betway88.