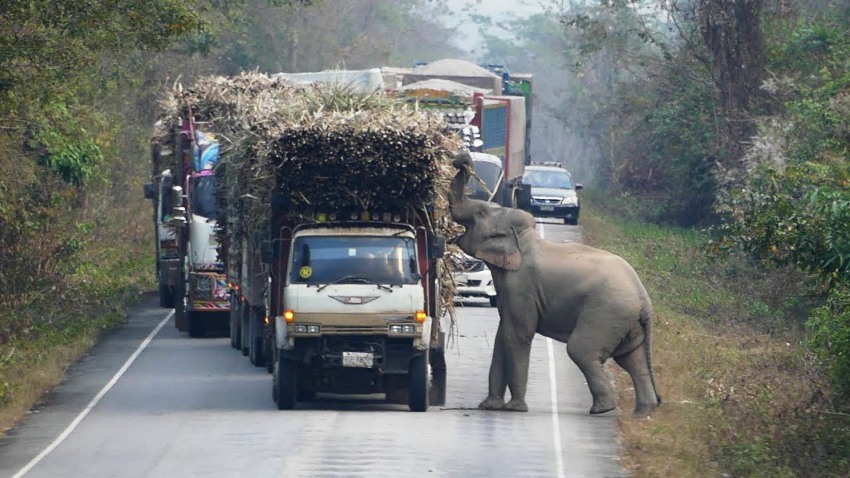 With Thailand in the midst of its worst drought in four decades, sugar production is falling significantly for this year’s crop cycle. Pushing up the price of sugar globally and placing a severe strain on the domestic industry.

Ekapat Wangsuwan, secretary-general of the Office of Cane and Sugar Board (OCSB) under the Industry Ministry, told the Bangkok Post production costs have risen in Thailand due to the drought. While the lower supply of sugar cane worldwide is putting pressure on global prices.

“Global sugar prices stand at 15 cents per pound, thanks to sugar-cane plantations slashing output globally,” Mr Ekapat said. The OCSB expects sugar-cane output in the crop year 2019-20 to stand at 80 million tonnes. Down from 130.97 million tonnes in the last crop year.

Thailand is the world’s fourth-largest sugar producer and the second-largest exporter, trailing only Brazil. The country has 57 sugar mill factories with a capacity of 983,587 tonnes a day and sugar-cane plantations in 47 provinces spanning 11.4 million Rai.

“The drought crisis has reduced cane output and sugar mill exports, while it pushes up global sugar prices,” Mr Ekapat said. “But Thailand’s exports from sugar mills are down.”