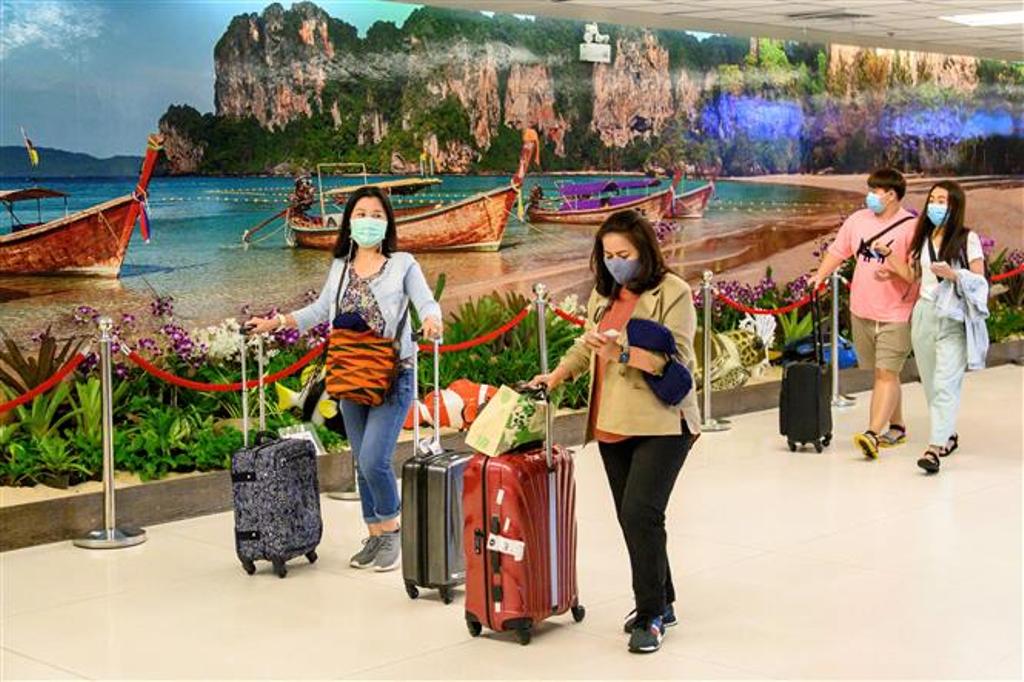 Starting in July, Phuket will be the first province to waive the quarantine requirement for foreign visitors who have been vaccinated. The quarantine waver is part of the government’s plan to reopen Thailand to foreign tourists.

Phumkit Raktaengam, president of the Phuket Tourist Association, said even though foreign tourists have shown interest it remains to be seen if they can proceed with their visit plans which will be approved by authorities in their own countries.

Among 28 countries were tourists from China, Singapore, Russia, the UK and Germany — known as frequent travellers to Phuket.

He told the Bangkok Post that the province is expected to welcome 150,000 foreign visitors from July to September with an estimated income of 30 billion baht. The high season for the resort island usually starts in mid-October.

However, Mr Phumkit said that despite the agreement to allow vaccinated tourists in without quarantine, provincial authorities will submit details to the Centre for Covid-19 Situation Administration (CCSA) for approval.

“The details involve what documents they need, what they are supposed to do while being in Phuket, and if their vaccines are endorsed. We have to take the health safety of local people into consideration too,” he said.

Mr Phumkit, however, said the reduction of the mandatory isolation period from 14 days to seven days which took effect on April 1, is unlikely to revive the general tourism industry.

“Those who are likely to visit are businessmen or people who have families in Thailand. We have a survey indicating that Vaccinated Travellers are turned away by quarantine,” he said.

On Saturday, Thai Airway’s first flight from Germany’s Frankfurt — flight TG921 — touched down at Phuket airport. The first since an international travel lockdown started early last year when the pandemic broke out.

The flight carried 130 German tourists and first landed at Phuket International Airport, where 16 German travellers got off the plane. The remaining tourists then flew to Suvarnabhumi Airport in Bangkok and entered the state quarantine process. The next flight will be on May 7.

Meanwhile, Prime Minister Prayut Chan-o-cha said the government hopes to complete its vaccination program to target groups in 77 provinces by the end of this month.

Speaking during the PM Podcast programme, he said that 800,000 doses manufactured by China’s Sinovac will be distributed to target populations in those provinces.

Of total, 300,000 will be given to people in areas that have suffered Covid-19 outbreaks, 300,000 doses to tourism and border provinces and the remaining 200,000 doses to targeted groups elsewhere.