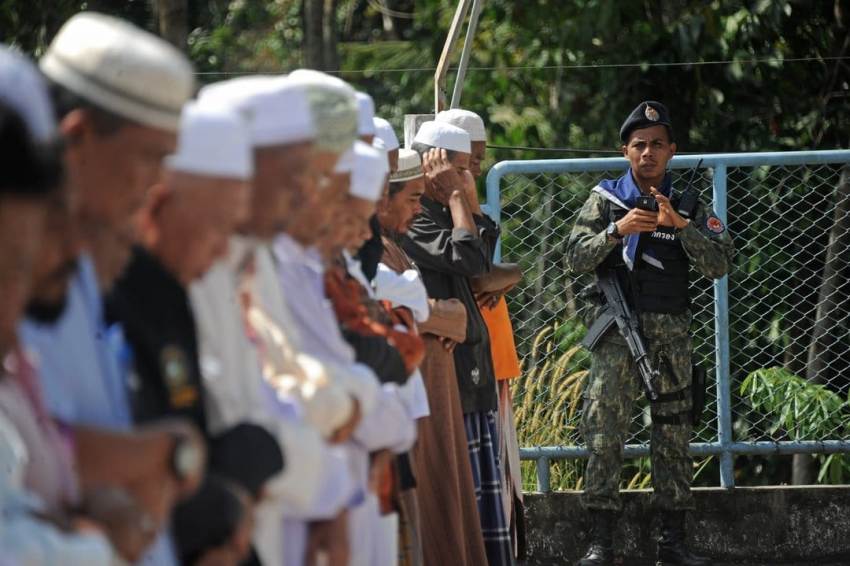 Peace talks with the main insurgent group in southern Thailand have made progress, the Thai government said on Wednesday. The announcement comes after the two sides met in Kuala Lumpur earlier in the week.

Nearly six years after pulling out of the dialogue, the Barisan Revolusi Nasional (BRN) resumed talks with the government in January, when the first meeting was also held in the Malaysian capital.

“The overall atmosphere of the meeting was constructive,” Thailand’s Peace Dialogue Panel said in a statement.

“The meeting also began discussing topics of substantive issues including the reduction of violence.”

The BRN in southern Thailand has not respond to Reuters request for comment.

Some 7,000 people have been killed during past 15 years as a result of the insurgency in the Malay-speaking, largely Muslim region of predominantly Buddhist Thailand.

The conflict has flared on and off for decades as insurgent groups like the BRN continued a guerrilla war to demand independence for Yala, Pattani and Narathiwat provinces.

The area was part of an independent Malay sultanate before they were annexed by the Thais in 1909.

BRN was among several insurgent groups that had joined formal peace talks, only to pull out after the government was toppled in a military coup in 2014.

The military junta resumed talks with other insurgent groups two years later but the BRN did not join that process, which stalled in 2018.