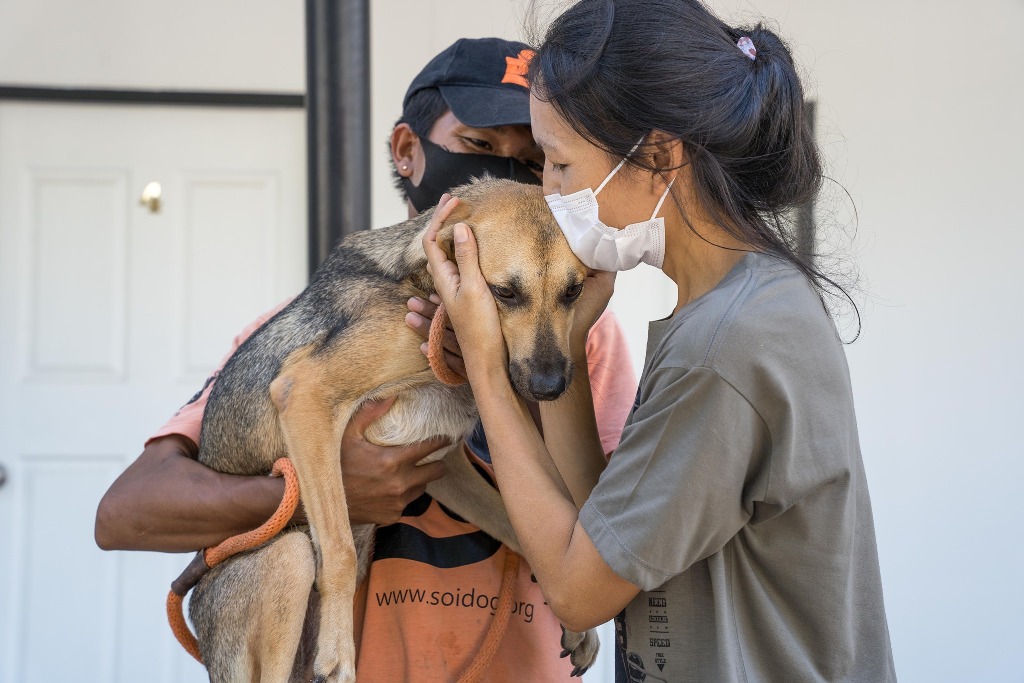 Soi Dog Foundation has transported almost a hundred rescue dogs to the United States this month ahead of a recently announced import ban which came into effect on July 14.

The one-year ban on importing dogs into the USA from over 100 countries, including Thailand, was announced by the Centers for Disease Control and Prevention (CDC) on June 14, providing Soi Dog with a narrow window in which to transport as many dogs as possible into the country to start their new lives. 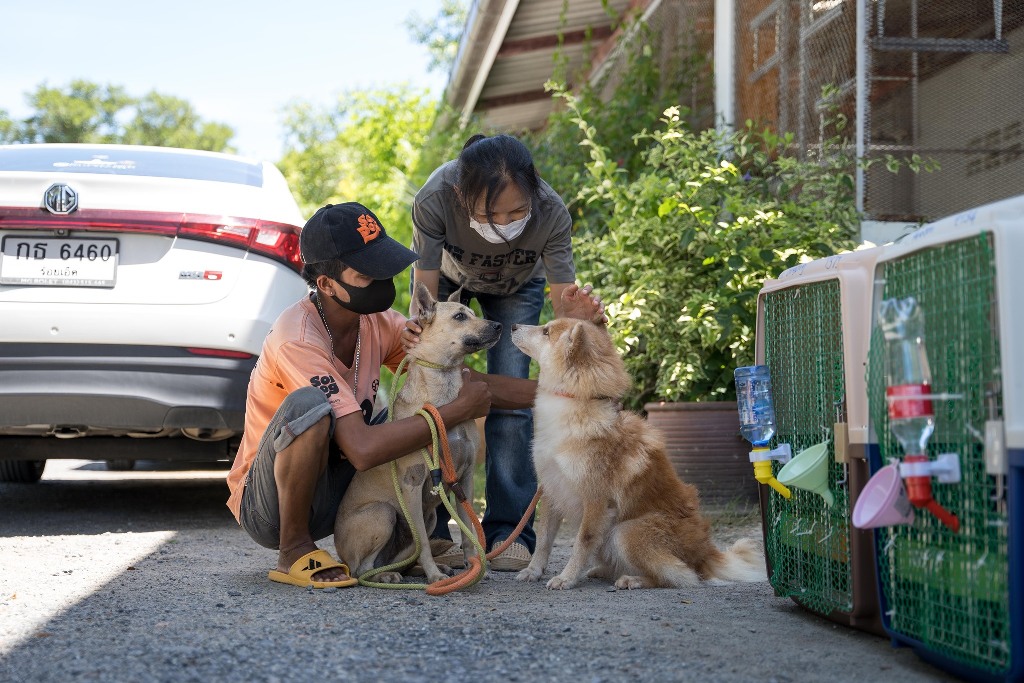 Following an overwhelming response from Soi Dog supporters around the world, funds were raised to fly a total of 86 dogs in the space of just two weeks to Soi Dog’s partner rescue organisations across the country, from New York to California. The dogs are in the process of being adopted to loving families, with some already home and settled.

Soi Dog has found homes in the USA for over 700 healthy, fully vaccinated dogs over the past four years alone, making it their most popular destination in terms of overseas adoption. For many rescue dogs, overseas adoption is their only hope of finding a home. It’s also vital in preventing overcrowding at their shelter in Phuket and creating space for the next dog in need. The shelter is currently home to over 1,500 animals. 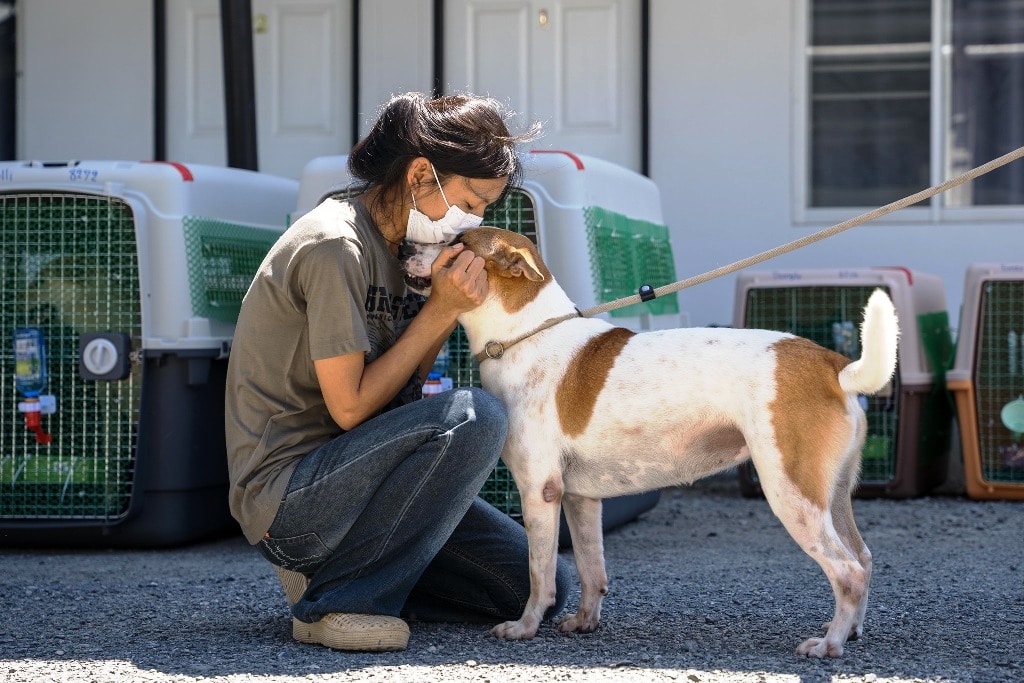 The import ban therefore dealt a huge blow to Soi Dog. Implemented by the CDC, the ban follows mounting concerns over the transmission of rabies from unvaccinated dogs entering the country with incomplete, inadequate or fraudulent documentation. Soi Dog is continuing to call for the ban to be revised, arguing that it unjustly penalises the import of dogs by legitimate rescue organisations like themselves whose dogs are fully vaccinated, correctly documented and present absolutely no health risk whatsoever to humans or other animals.

“All dogs imported by Soi Dog Foundation into the USA come from the southern island province of Phuket and pose no risk to human and animal health in the USA. Phuket is Thailand’s first province to be recognised as rabies free and could be compared with Singapore in relation to size and disease control,” explains Soi Dog President John Dalley MBE in a petition letter to the CDC which currently has over 24,000 signatures. 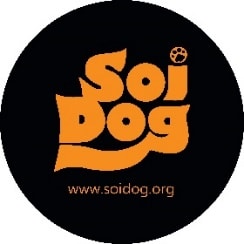 To add your name to the petition, please visit https://www.soidog.org/cdc-usa-ban-2021/sign.