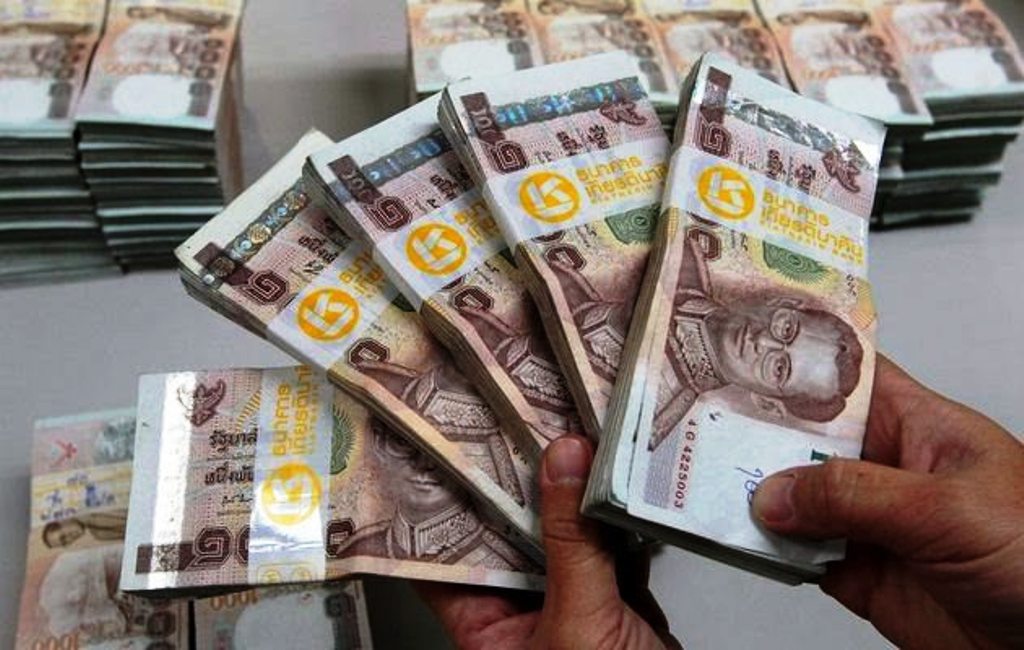 Officials in Phang Nga are now offering a 100,000 baht ($3,000.00) reward of  to anyone who can provide information leading to the arrest of the person or persons who stole rare leatherback turtle eggs.

National park officials discovered eggs a leatherback turtle laid on Thai Muang beach, were stolen. The theft of the turtle eggs consequently happened on the night of January 3, 2020. A thief stole 50 eggs from the nest of the rare sea turtle. Parks and wildlife officials discovered the raided nest which had only two unlivable eggs left.

The Sea Turtle Conservation Fund, the Department of National Parks Wildlife and Plant Conservation and local leaders have offered a reward of Bt100,000 to anyone who can provide information leading to the arrest of those responsible.

Meanwhile the Governor has also called on people to help preserve the rare sea turtles. And above all stop collecting, selling and buying all kinds of turtle eggs.

Mr. Thon Thamrongnawasawat, from at Kasetsart University, who is also an environmental activist, posted on Facebook that the leatherback turtle is a protected species in Thailand. Even more that the Wildlife Protection Act imposes a 3-15 year prison sentence. Even more a fine of  up to Bt1.5 million for the theft and/or illegal possession of its Turtle Eggs.

He has called on anyone who has any information on the theft to notify the Turtle Conservation Fund’s officials.