Man Arrested for Killing his Girlfriend in Southern Thailand
Advertisement 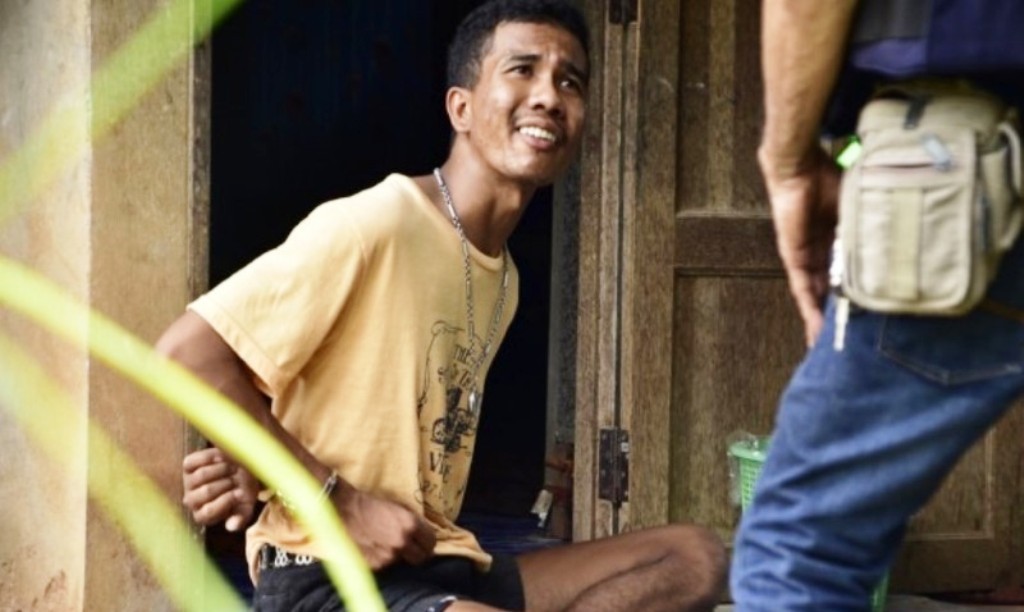