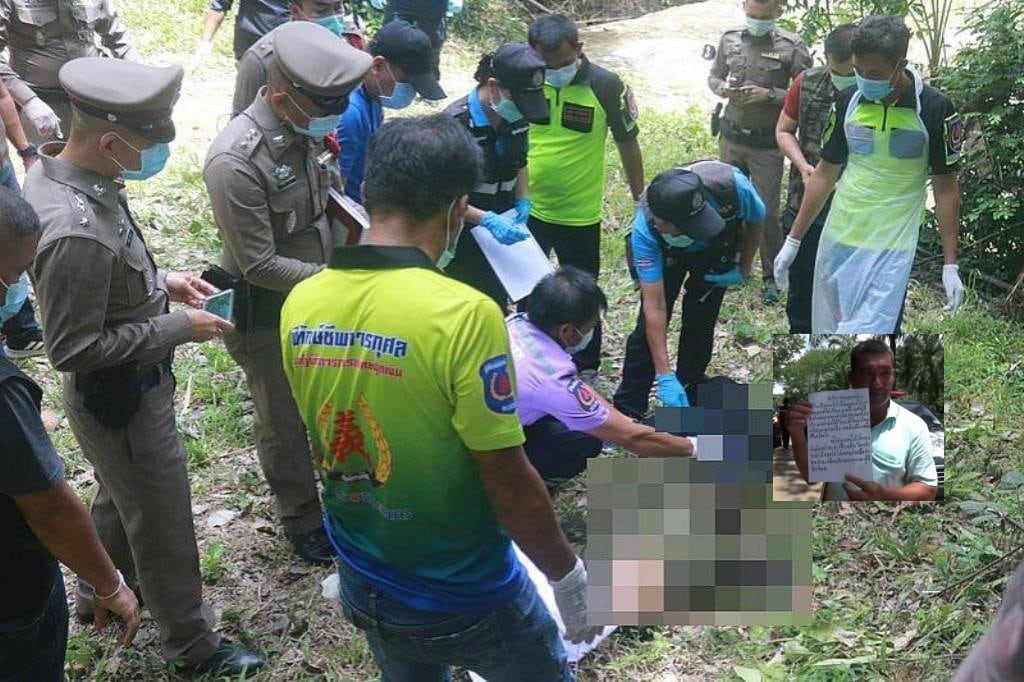 Human Rights Watch said today Thai authorities should immediately investigate the killing of a lawyer and land rights activist. Somsak Onchuenjit was gunned down in Trang province in southern Thailand.

On May 4, 2021, at about 7:40 a.m., an unidentified gunman fatally shot Somsak, 54, while he was working in a rubber plantation near his home in Trang province’s Wangviset district. Somsak had recently told his family that he had been followed and was receiving death threats.

Furthermore local authorities had neither investigated the threats nor arranged any measures to protect him.

“Thai authorities should not just stand by while grassroots activists in southern provinces are being murdered for standing up for their communities,” said Brad Adams, Asia director at Human Rights Watch. “The Thai government should urgently conduct a credible and impartial investigation and bring those responsible for Somsak’s death to justice.”

Somsak had led a campaign for the right to agricultural land for poor villagers in his district. Over the past five months, conflicts in the area have intensified between local villagers who occupied oil palm plantations that no longer have valid leases with government agencies and private companies backed by local politicians. Community members told Human Rights Watch that police investigations into Somsak’s murder so far appear half-hearted and ineffectual. 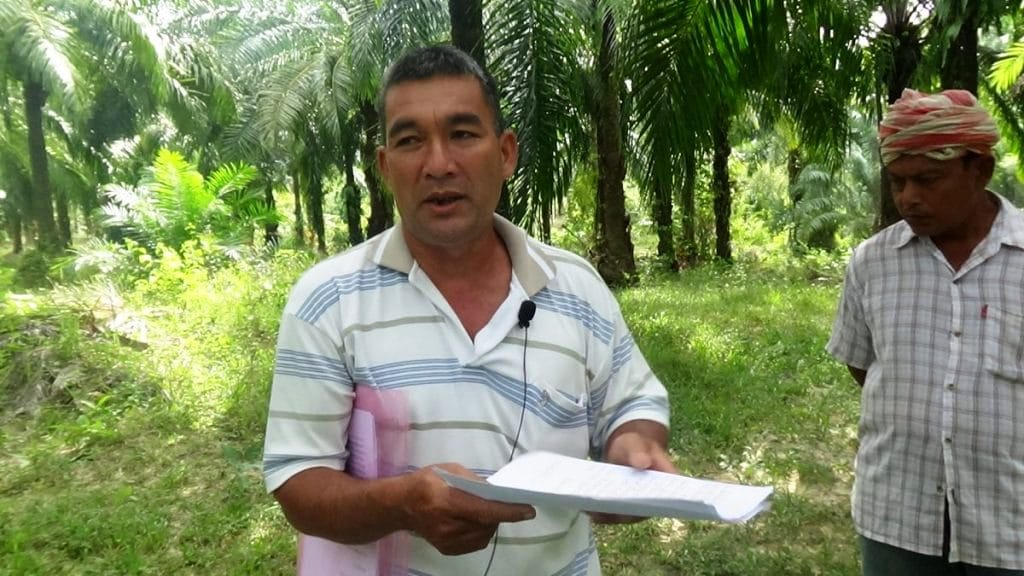 During the past decade, at least five land rights activists in southern Thailand have been killed. All were leaders in campaigns seeking community ownership of agricultural land used by palm oil companies in which the lease with the government for the land had expired. The police have not made any serious progress in any of these cases.

The United Nations Declaration on Human Rights Defenders calls on governments to take all necessary measures to protect human rights defenders against violence, threats, retaliation, and other abuses because of their work. International law recognizes government accountability for failing to protect people from rights abuses and violence by private actors.

According to the United Nations Human Rights Committee, governments must not only protect people from violations of rights by government officials but “also against acts committed by private persons or entities that would impair the enjoyment” of their rights. A government may be violating human rights by “permitting or failing to take appropriate measures or to exercise due diligence to prevent, punish, investigate or redress the harm caused by such acts by private persons or entities.”

“The Thai government is failing in its obligation to seriously and effectively investigate deadly attacks against human rights advocates and hold those responsible to account,” Adams said. “With each new killing, Thailand slides further into lawlessness, and the government’s frequent claims to be protecting rights defenders ring hollow.”

Disclaimer: The views and opinions expressed in this article are those of the authors and do not necessarily reflect the official policy or position of CTN News.