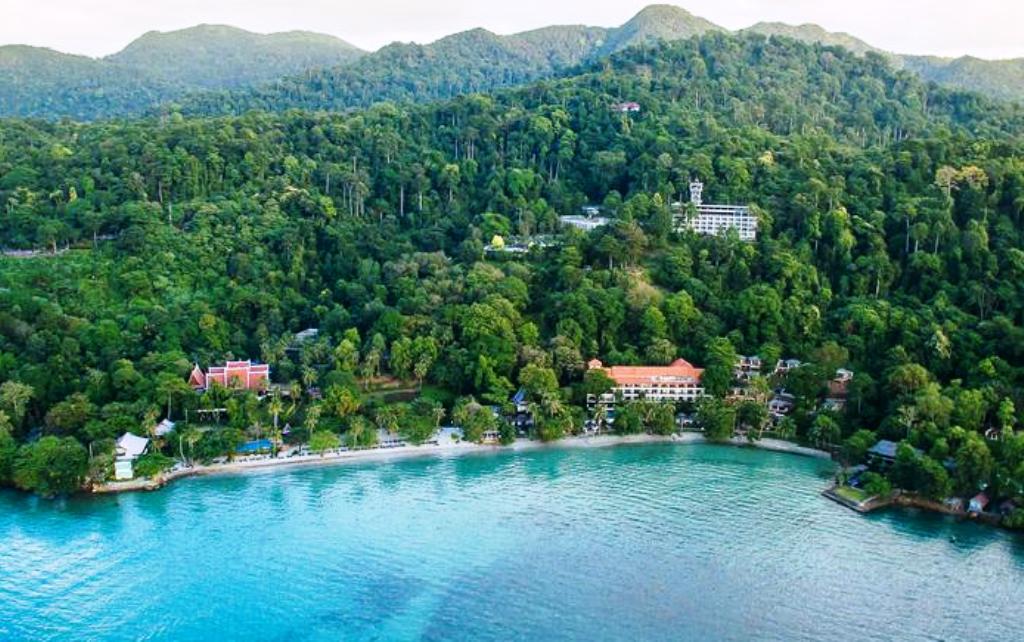 A hotel in Thailand that had an American charged with defamation over his negative TripAdvisor review says its ready to negotiate a settlement. However, the resort hasn’t heard anything from the American thus far.

Pisut Rattanawong, president of Sea View Koh Chang Hotel in Thailand told the Bangkok Post on Wednesday that they had tried contacting the American and hadn’t heard back from him yet.

American Wesley Barnes was arrested by immigration police and detained on the island of Koh Chang before being released on bail. according to reports by foreign media.

According to US Media , Mr Barnes said on Tuesday he’s anxious to end his dispute with the hotel. The case could could end up costing him a total of up to seven years in prison for defamation. He also faced charges for violating the Computer Crime Act by posting allegedly false information online.

He told US Media by email on Tuesday he had been been trying to reach out to the hotel to resolve the issue and hoped it would be sorted out soon.

If convicted only of defamation, Mr Barnes faces a prison sentence of up to two years and a fine of up to 200,000 baht. Mr Pisut said the hotel had tried various channels to contact Mr Barnes. Including emails, telephone calls and communicating via the websites on which he posted his reviews.

Following the hotel reviews, the hotel received inquiries and criticism about “how badly hotel staff were treated. The reviews ended up in several bookings being cancelled. This is why the hotel had to file charges against Mr Barnes, Mr Pisut said.

Mr Barnes checked in to the hotel on June 27 and spent one night there, Mr Pisut said.

A quarrel erupted when Mr Barnes refused to pay a 500-baht corkage fee. The fee was applied for gin he had brought to the hotel, Mr Pisut said.

The restaurant manager was later called in to handle the matter, said Mr Pisut. Also adding that the manager had agreed to waive the fee for the customer to avoid disturbing other guests.

Mr Barnes posted reviews of the hotel on the internet including four reviews on TripAdvisor since June 29.

The content of his reviews allegedly contained accusations of slavery at the hotel. Also a racist comment about a hotel restaurant staff member who is Czech.