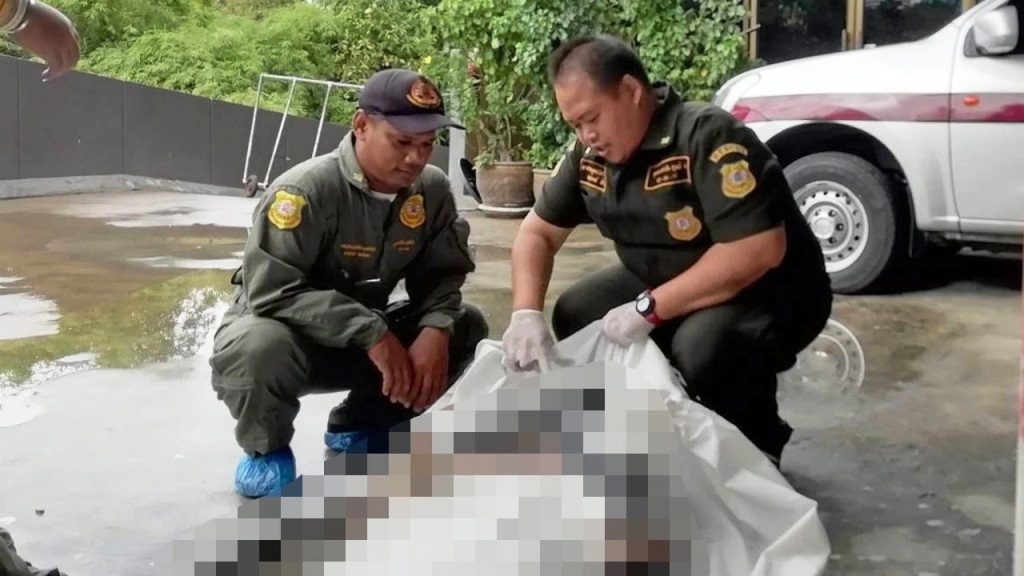 The body of the 68-year-old Austrian was found on the ground of the condominium building around 10pm, Police said. Police said the man stayed alone in his room on the 12th floor of Patong Night Plaza condominium.

According to his passport he entered Thailand on Dec 19th on a 90 day visa.

According to Thai media police were investigating and gathering further evidence. Medications for high blood pressure and diabetes were also found in his room.

The investigators have already notified the Austrian embassy about the death. The body was sent to Patong Hospital for a postmortem examination. Furthermore police withheld his identity Police unity relatives could be contacted.

The Austrian’s death also comes days after an Austrian couple were killed in a motorcycle accident in Krabi, Thailand.

Two Austrian tourists were killed after their motorcycle crashed head-on with a pickup truck in Krabi province on Tuesday (February 4).

The driver of the pickup told police that the motorcycle they were riding crossed into his lane causing the head on collision. Police also said they are investigating and collecting evidence from local witnesses.