American Woman Kills Frenchman with Her Out of Control ATV
Advertisement 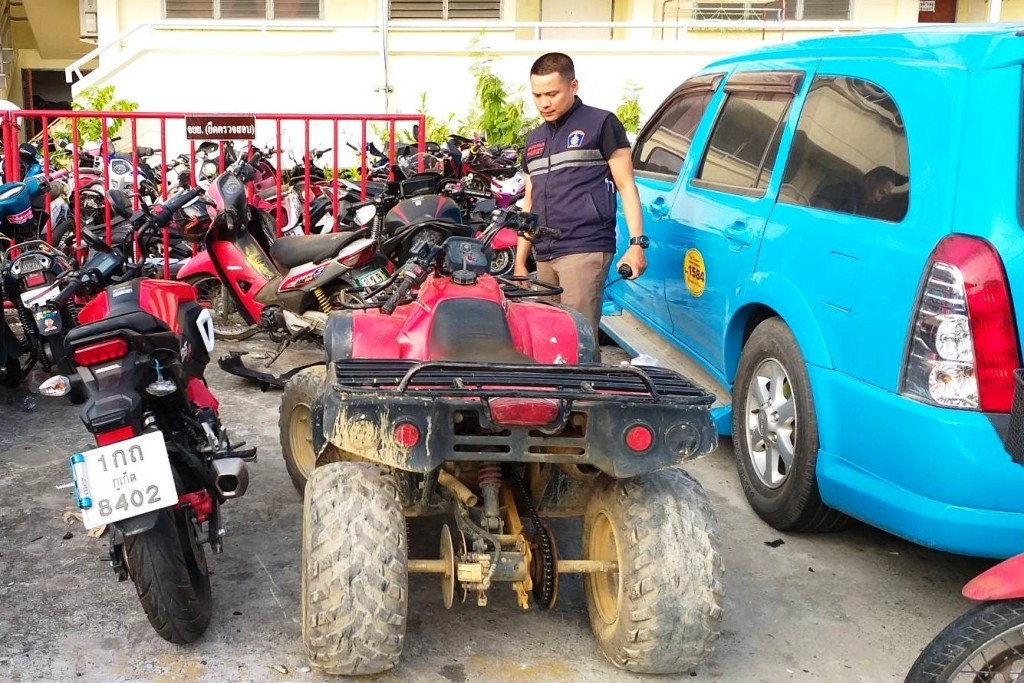 An American woman has accidentally killed an elderly Frenchman after losing control of her ATV and crashed into his motorcycle in Phuket, Thailand. The Frenchman suffered head injuries and was later pronounced dead.

The accident occurred in Soi Kumyang in Phuket, Thailand around 9.30pm on Thursday, Phuket police reported. The Police said the American woman apparently lost control of the ATV, which crashed into the motorcycle.

The American woman was identified as Onome Alero Adeosun, 39, she sustained a broken right arm, leg and collarbone.

The Frenchman suffered head injuries and was later pronounced dead. His body was taken to Vachira Phuket Hospital for a postmortem examination. The American woman was later transferred to Siriroj Hospital.

Police are continuing the investigation and have not mentioned the pressing of any charges. Meanwhile police have notified the French Embassy in Bangkok about the Frenchman’s tragic death.

Meanwhile, an 85 year-old German man was found dead at the wheel after his car hit another vehicle in the Phuket airport. He was found inside his vehicle on the sixth floor of the car park building.

Parking attendants broke a passenger window to get into the car and tried to help him, but he was already dead.

Security camera recordings showed the man’s car entering the car park at 2.02pm. The accident occurred at 2.09pm. His death was discovered and reported to Phuket police about 2.50pm.

The man’s body was taken to Thalang Hospital for a postmortem examination, police said. His drivers license showed he resided in tambon Rawai of Phuket’s Muang district.