70% of Phuket’s Tourism Businesses Closed, Many for Good
Advertisement 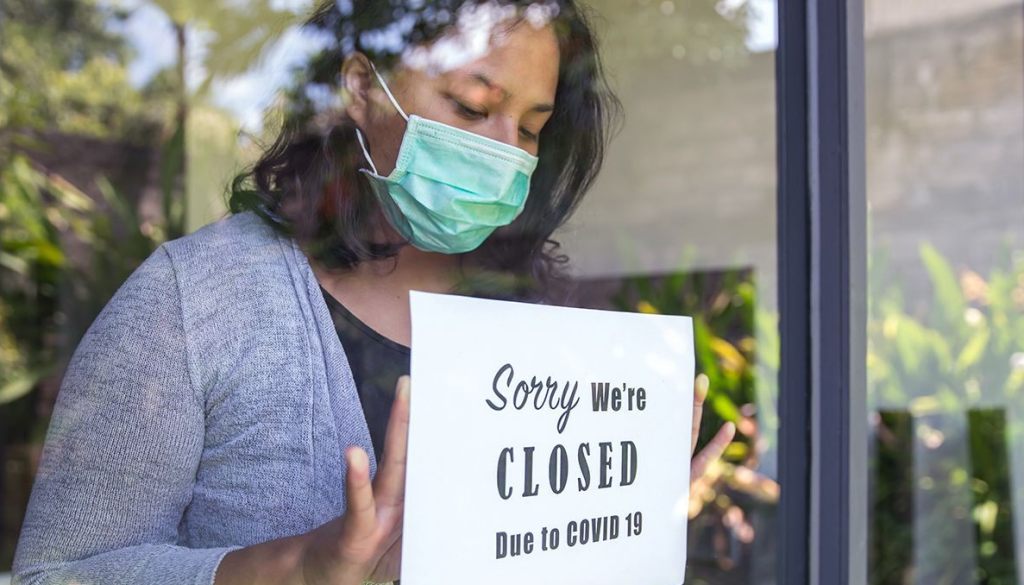 Most tourism businesses in Phuket have closed due to the Covid-19 pandemic, and they probably won’t be up and running again until foreign tourists are let back in Thailand. Phuket Governor Narong Woonciew says around 70% of tourism businesses have closed. Most temporarily, but some have shut down permanently.

But the statistics are not quite that simple, with the east side of the island, largely inhabited by locals with the central business district of Phuket Town and some of the more popular expat towns, doing far better than the tourist magnets of the west coast. The Thaiger estimates that on the west coast the number would exceed 90%.

“Their visits can help solve some of our economic problems. But they cannot replace the need of foreign tourists.”

66.8% of tourism businesses in Phuket have closed temporarily while 2.8% have closed permanently; according to data by the Digital Economy Promotion Agency. (Again the percentage along the west coast is MUCH higher – just take a drive through Paton, Kat, Karon).

Phuket’s governor is trying figure out how to recover the economy. And fast. “By the end of September, the number of businesses to be closed will increase up to 70% for sure.”

While many businesses are closed, the governor says Phuket is “almost 100% ready to welcome foreign tourists.” The governor says he can’t give an answer to when foreign tourists will arrive in Phuket. But he claims they’ve “prepared every step,” from checking in at the airport to hotel quarantine. They’re just going to install some new temperature check machines at the Phuket International Airport and review the procedures for welcoming the tourists.

“We have to work and prepare carefully to welcome foreign tourist.  We also have to gradually open our door to welcome small groups of people first. Above all to test our system, and then open for bigger groups.”

At the moment, only 3 venues in Phuket have been approved to operate as alternative state quarantine facilities. Anantara Suites & Villas has 100 rooms available, Anantara Mai Khao Phuket has 36 villas and Trisara resort has 15 villas. All are 5 star venues with a commensurate 5 star cost.

Phuket Vegetarian Festival to Go Ahead

The famous vegetarian festival will go ahead this year after organizers promised strict enforcement of social distancing. Principles designed to help prevent the resurgence of Covid-19 in the province.

“We will seriously enforce social distancing measures and require all participants to wear face masks,” he said.

Thousands of celebrants converge on Phuket each year for the colorful event, one of the most popular vegetarian festivals in the country.