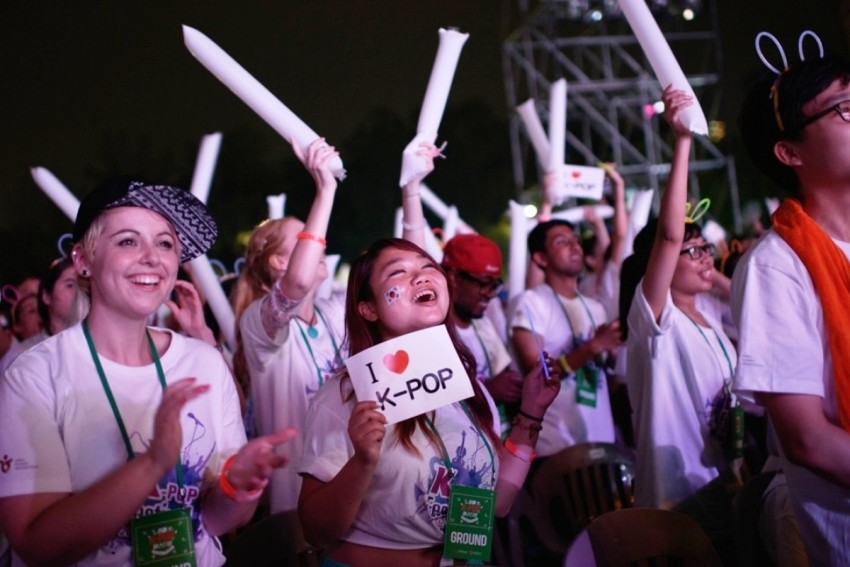 South Korean K-pop music fans have taken over the #WhiteLivesMatter hashtag drowning out others wishing to use the tag for alternative motives. The provocative tag has seen an increased use as a response to the #BlackLivesMatter movement on twitter.

Many twitter posts opposing or criticizing the protests sparked by the May 25 killing of George Floyd.

These demonstrations began in the United States, principally in the state of Minnesota. However have since spread across the US and the rest of world. Much to the chagrin of some who have responded with a social media post including the hashtag #WhiteLivesMatter on twitter.

However, K-pop fans have reacted in an unusual manner to the controversial hashtag. They have resorted to posting images and videos of their favourite singers along with #WhiteLivesMatter. Above all in the hope that it will stymie those who wished to use it along with anti-protest posts.

After K-pop fans flooded the hashtag with photos and videos of their idols, the term started trending on Twitter. So much so that now when clicking on the term it displays thousands of K-pop posts. Furthermore messages of support for the protesters in the US and elsewhere, as well as pictures of South Korean pop stars.

#AllLivesMatter
Love is all we need…….. pic.twitter.com/bkxdpSwDCE

Twitter was abuzz on Thursday as Blackpink K-pop fans also known as “Blinks” stormed the platform with the hashtag “NO_More_Lies_YG.”

“Let’s kills this love,” the group’s 2019 hit single “Kills This Love” was being blasted through the speaker. Next to a digital billboard demanding more Blackpink content.
A truck with a speaker sounds rather extravagant, but emotions are running high within the fandom.

“YG Entertainment has said a new album was on the way early this year but it’s almost the end of the first half and we don’t even have the release date yet,” said DC Blackpink Gallery. The online fandom community in Korea were the ones that hired the truck.

The latest announcement that the group will release new music in June appears not much of a comfort.

“Even when we get a new album in June, it’s highly likely that Blackpink might go on a long hiatus again. We want a fundamental change in YG’s system and attitude,” the online community said.

“Recently, YG Entertainment confirmed Blackpink’s comeback in June. But we blinks have not had a proper comeback date confirmation, we are so thirsty for new music,” Malaysian fan Sangitha said.

It’s worth noting that the debut of label’s new K-pop boy band TREASURE in July has been confirmed in a more concrete way. With a teaser clip, than Blackpink’s comeback which is scheduled for a month before.

Kalzang Dadul from India says the group’s discography is too small for their career.