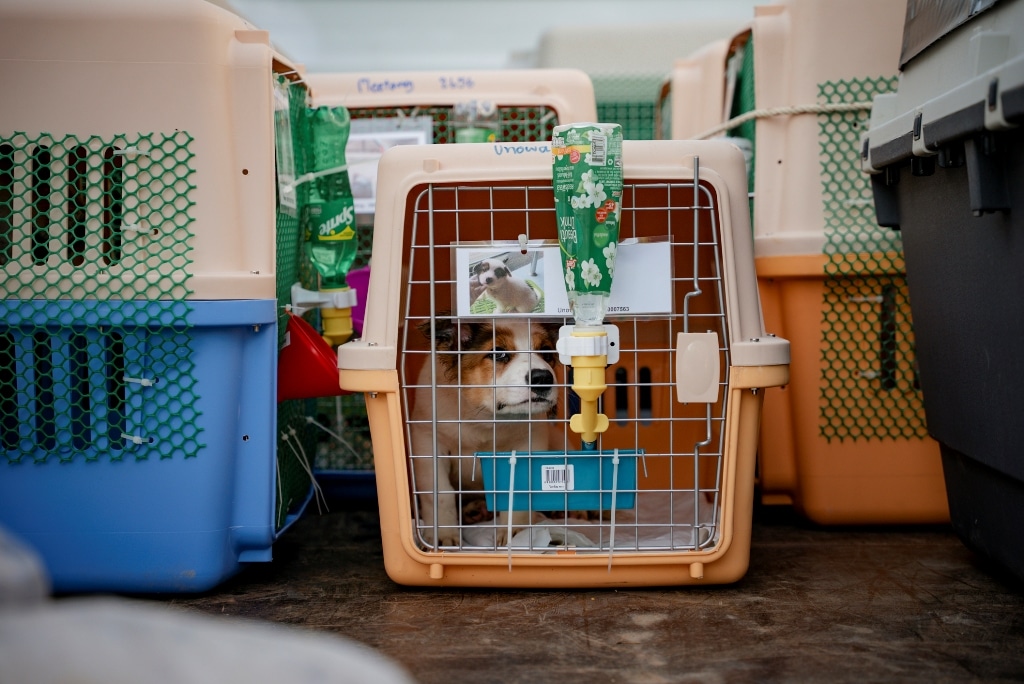 Soi Dog Foundation is asking the US Centers for Disease Control and Prevention (CDC) to rethink their blanket ban on the importation of rescued pet dogs from over 120 countries worldwide, including Thailand. The ban follows mounting concerns by the CDC about the transmission of rabies from unvaccinated dogs entering the country.

In a letter to the CDC, President of SDF John Dalley MBE stated, “We fully support and appreciate the importance of implementing stringent disease control measures. However, we are deeply concerned that the measures due to take effect on July 14 will unjustly penalise the import of dogs by SDF and other reputable and internationally recognized rescue organizations.

“All dogs imported by Soi Dog Foundation into the USA come from the southern island province of Phuket and pose no risk to human and animal health in the USA. Phuket is Thailand’s first province to be recognized as rabies free,” he added.

Mr Dalley went on to state that it was clear from the official CDC announcement that the current issue has been brought about by unscrupulous puppy dealers exporting very young puppies with false documents for commercial purposes. These documents claim the puppies are over four months old, which is the minimum age requirement for them to be properly vaccinated against rabies.

As an organisation that operates the world’s largest stray animal sterilization/vaccination program, and whose work towards eliminating rabies in Thailand has been officially recognized by the Thai Ministry of Public Health, SDF fully understands the severity of rabies and the risk it poses to both animal and human health.

With an unblemished track record of importing healthy, rabies-free dogs to various countries worldwide for 18 years, Soi Dog Foundation finds a blanket ban on the import of adopted dogs to be unduly harsh on reputable organisations who are fully compliant with – and in its own case exceed – all current import requirements.

Soi Dog Foundation is therefore urging the CDC to adopt the rabies titer test requirement used by other countries to safeguard against importing infected dogs, which would be equally as effective in achieving the same goal.

The requirement for an animal to hold a valid rabies titer test showing immunisation against rabies from a CDC-approved laboratory, and then a three-month wait before the animal gains entry, has proved 100% effective in countries where it is mandatory. The UK, for example, has been free from canine rabies for over a century.

This requirement would also help to end the commercial exploitation of puppies. Soi Dog Foundation, which is totally non-profit, does not import puppies under six months old. The vast majority of its dogs are adult and have been rescued from situations like the dog meat trade and extreme cruelty that American people would find abhorrent.

Sadly, by introducing this ban, the CDC will inadvertently be encouraging the continuation of the dog and cat meat trade, which in itself helps to spread rabies, and other cruel practices that exist in Asia. With time to revise the ban fast running out, the Foundation is hopeful that the CDC are able to act quickly and revert to a more narrowed approach – one in which there are no losers.