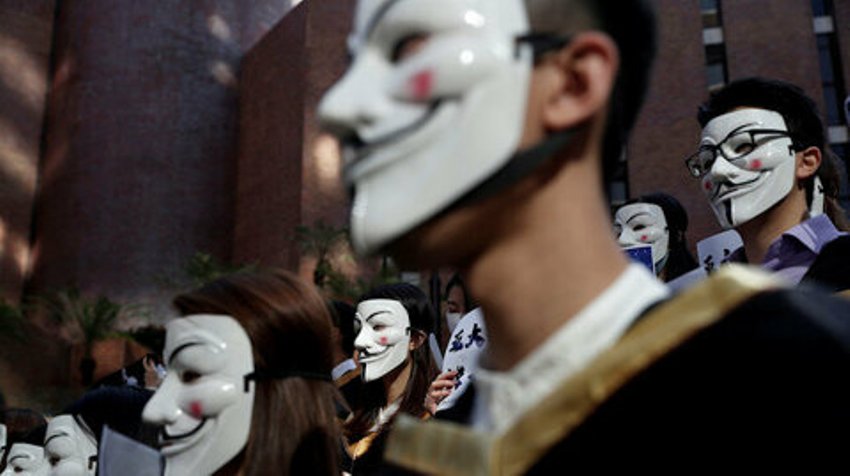 Social media anger from Chinese communists over a Thai internet model’s comments on the virus from Wuhan has set off a storm. Uniting pro-democracy campaigners against pro-Beijing cyber-warriors, with insults and mocking memes flying.

The quarrel, which has seen Thai netizens join forces with those in Taiwan and Hong Kong. It has highlighted old tensions between China and its smaller neighbours fanned by the Beijing’s coverup of the Wuhan Virus.

Political analysts and activists said the online row, which started at the weekend, was unique. Consequently at a time when ever more of life has been forced online.

“This is the first transnational geopolitical Twitter war Thais have engaged in,” said Prajak Kongkirati of Bangkok’s Thammasat University. “We see people questioning China’s actions and influence … The celebrity issue is the tip of the iceberg.”

“Nnevvy” is the social media moniker of internet model Weeraya Sukaram. The dispute began after she was accused of sharing a Thai Twitter message questioning whether the coronavirus originated in a Wuhan China laboratory. Furious Chinese netizens then said she had once appeared to suggest, in a post on Instagram, that Taiwan was not part of China. Beijing says the self-ruled island is an indivisible part of its territory.

Weeraya did not respond to requests for comment and neither of the messages was visible on her accounts.

Further fueling the fire, Chinese accounts then accused Weeraya’s boyfriend, Vachirawit Chivaaree, of having once liked a post that identified Hong Kong as a country. Again a no-no for Beijing.

Despite his apology, Chinese communists called for a boycott of his hit TV show.

In the face of the pro-China barrage, support rallied for the Thai celebrities. Above all from anti-Beijing activists and politicians. Including Hong Kong pro-democracy campaigner Joshua Wong and a Taiwan mayor. Wong posted a photo watching Vachirawit’s show and urged Hong Kong to “stand with our freedom-loving Thai friends”. “Perhaps we can build a new kind of pan-Asian solidarity that opposes all forms of authoritarianism!” he wrote.

Thai pro-democracy student activist Netiwit Chotiphatphaisal said he and Wong had been in touch. He also said that Thais were uneasy over growing Chinese influence since a 2014 coup in Thailand. Furthermore how leader, Prayuth Chan-ocha, won a disputed election last year. “The hashtag provided an opportunity to speak up,” Netiwit told Reuters.

Meanwhile, some users in the Philippines took on the hashtag to attack China’s action in the South China Sea.

China’s foreign ministry pointed the finger at a plot to stir up trouble. It said China and Thailand were working closely together, including on the virus outbreak that started in Wuhan, China.

“Certain people use the opportunity to incite dispute on the internet, creating oppositions between public opinions, playing off China-Thailand relations, their plot shall not succeed,” the ministry said in a response to questions from Reuters.

Twitter is blocked in China and only accessible for those using virtual private networks or with official approval. Despite being banned in China the Foreign Ministry uses it to spread communist propaganda.

China uses Twitter to spread propaganda about virus from Wuhan Social media consultancy Drone Emprit found that automated bot accounts were using the #Nnevvy hashtag but it did not say where they came from. Reuters found that several pro-China accounts had been created in the last few days and only contained comments on the dispute.

“While #Nnevvy started off as an intense overnight Twitter war between Thailand and China, it’s now turned into meaningful diplomatic engagement with Hong Kong and Taiwan,” said Tracy Beattie of the Australian Strategic Policy Institute.

Meanwhile, Thai social media users mocked China for authoritarian rule and likened President Xi Jinping to Winnie the Pooh. A comparison that is also banned in China. “Thailand is poor, but China is Pooh,” read one viral tweet.

On a lighter note, another meme celebrated Thailand, Hong Kong and Taiwan as a “Milk Tea Alliance.” Because of a shared fondness for the iced drink.