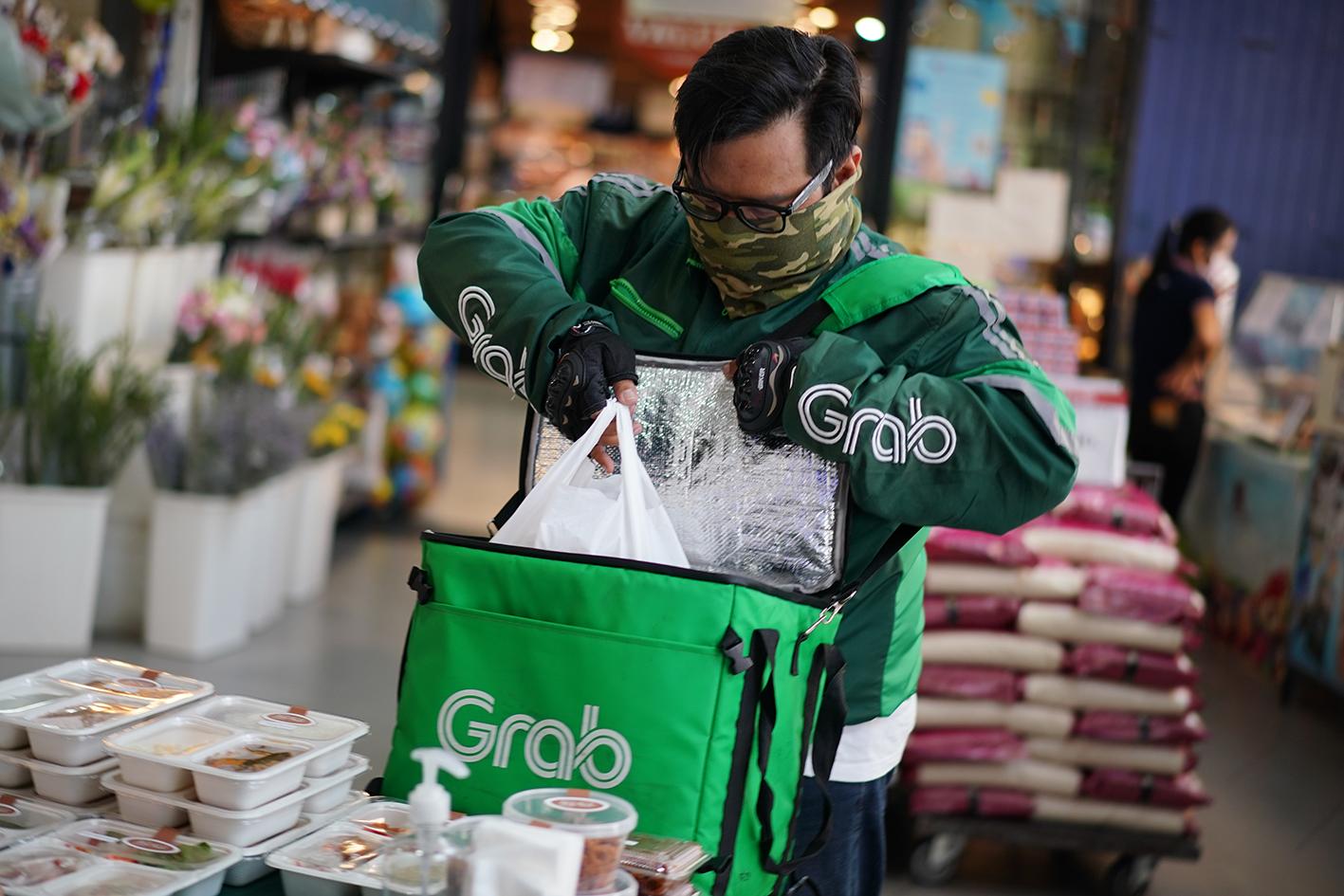 Restaurant owners and eateries in Bangkok say they are frustrated after another ban on indoor dining was reimposed just a week after the Thai government relaxed COVID-19 control measures.

The indoor dining ban in Bangkok was announced late Saturday night after Thailand’s daily case numbers rose above 2,000 for several weeks. It was enforced along with other restrictions on interprovincial travel, construction sites and gatherings in various parts of the country, and will last at least 30 days.

This came as a blow to restaurant owners and eateries in Bangkok, some of whom had just begun to recover from the previous indoor dining ban.

“How did I feel when I heard about the latest restrictions? Exasperated,” said Mika Apichatsakol. Her vegan eatery Bangkok City Diner had suspended its indoor dining services from May 1 to follow the government’s order. Since then, her eatery has only managed to serve food through food delivery services at cost her dearly.

“We had actually planned to reopen for indoor dining on Jul 1st. We announced it about a week ago, and now we’ll just be going back to food service deliveries only,”  “It’s that feeling of constantly taking a step forward and then a step back again,” Mika told CNA.

Thailand is battling a third wave of COVID-19 infections, which started in April when a cluster was found at high-end nightclubs in Bangkok. More than 220,000 people have since tested positive for the coronavirus and at least 1,840 patients have died from the disease.

To curb the spread, the government imposed restrictions on eateries and various businesses. Still, the situation worsened last month when the virus infected inmates in crowded prisons and detention facilities nationwide.

Last week, some control measures were eased and food and beverage outlets were allowed to stay open for diners until 11pm. But that did not last long. Many new clusters were reported and a number of them involved workers in construction and service industries.

According to Thailand’s Disease Control Department, health officials are monitoring more than 100 clusters in Bangkok alone. The situation prompted Prime Minister Gen Prayut Chan-o-cha to impose certain restrictions in areas with high COVID-19 infections such as Bangkok and its nearby provinces.

For some restaurateurs, the return of the ban on dining-in services has devastating impact on their businesses and staff members. Each wave of outbreaks came with restrictions that slashed their income and shrank their capital with hardly any compensation from the government.

“I was watching the news until 1am and I was puzzled,” said restaurateur Thavalsak Grajangpho from Ruean Rim Nam in Bangkok. “I think it’s the same for every restaurant that had done so – all of a sudden, in the morning, we had to cancel all our orders,” he added. I was quite surprised and I think it’s unfair.

On Monday, Gen Prayut promised compensation for entrepreneurs and employees affected by his latest order. They include restaurant owners, their staff members, construction workers and their employers in Bangkok and its vicinity.

“We’re no less affected than you are, even more so actually because we have to make sure everybody can live through this period. Let me tell you, many countries even have it worse than we do right now,” he said in a press briefing after meeting economic advisors at the Government House. “I’ll do my best to take care.”

According to Danucha Pichayanan, secretary-general of the National Economic and Social Development Council, employees affected by the new set of restrictions will receive 50 per cent of their salary but no more than 7,500 baht (US$235) from the government, with an additional 2,000 baht (US$63), if they are registered in the social security system.

Employers will receive 3,000 baht (US$94) for every employee as long as they too are registered in the system. However, the number of employees is capped at 200.

“In case entrepreneurs and employees are not in the system but need help, please quickly register yourselves in the social security system,” Danucha said in a press conference at the Government House on Monday.

“Employers will then receive 3,000 baht for each employee they have. Employees of Thai nationality will then get 2,000 baht each as well.”

However, these employees will not receive the subsidy, which is worth half of their salary. They are required by law to contribute to the social security fund for at least six months before they can receive the subsidy, according to Danucha. The subsidy is available for one month.

For restaurant owners like Thavalsak, who still have to pay rent and workers, the future remains uncertain.

“This wave is worse than the first time and there is no guarantee that after a month of closure, it will really be over,” he told CNA. “I’m angry, definitely. I feel like they don’t empathize with SMEs (small- and medium-sized enterprises) like us at all.”

“I think everyone is wondering why restaurants are shut and not venues like malls, and how many of the COVID-19 clusters are actually caused by restaurants,” Mika added.