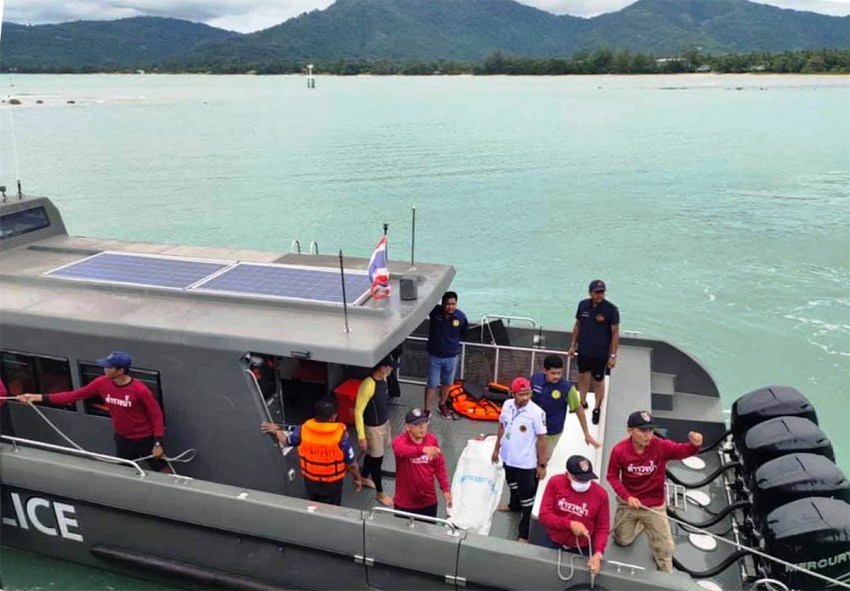 Rescuers on the Island of Koh Samui in Southern Thailand are using every means to search for two missing men from the sunken ferry. Eight days after the ferry they were on capsized off this resort island.

Surat Thani governor Wichawuth Jinto said on Sunday the operation was focusing on beaches on Koh Samui. Where a ferry carrying vehicles and passengers capsized and sank on Aug 1.

While crew members on patrol boats were scanning the sea off Koh Samui, volunteers looked for the two missing  men around Laem Or and Panga bays, along with other places.

All fishing boats have also been asked to stay alert to help authorities and volunteers find the missing men.

The ferry consequently sank in a strong storm and high waves. It was laden with 16 people, three lorries and one pick-up truck on board.  The body of saleswoman Naparada Chanhan was the latest to be found in the ship.

The trucks were also loaded with compressed garbage from Koh Samui for transport to the mainland. 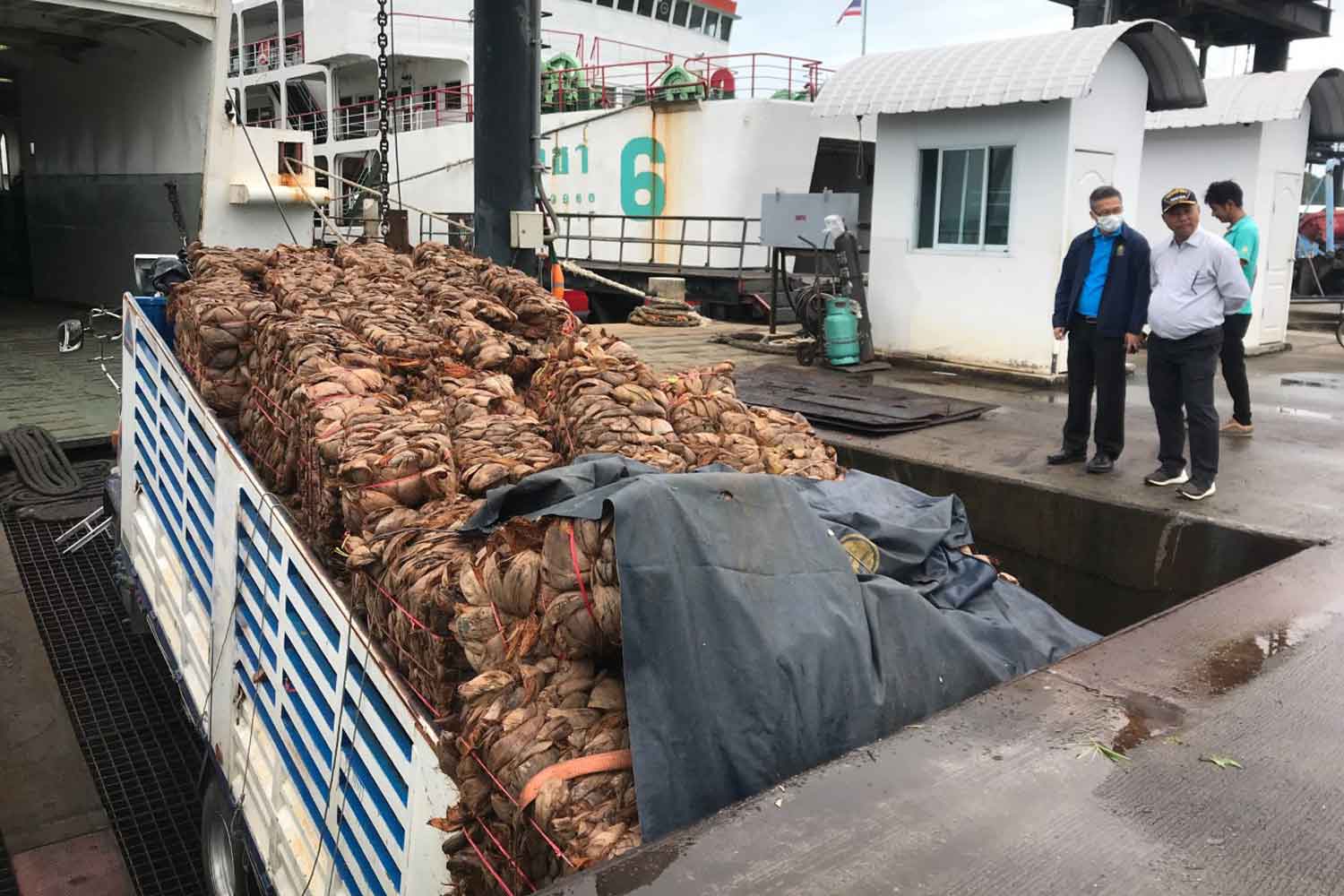 Meanwhile, a steel boarding ramp for vehicles at Raja 1 ferry pier on Koh Samui collapsed on Aug 4th. Leaving a a freight truck wedged beneath the wharf.

The pier is one of the three on Koh Samui used by Raja Ferry Plc. It operates ferries between Don Sok on the mainland and Koh Samui. The incident left only two piers in operation.

The ramp collapsed about 7.30am as a freight truck loaded with coconut husks was boarding a ferry. The truck driver was unhurt, but his vehicle was left stuck in the hole beneath the pier .

The ferry was due to depart Samui for Don Sak, Thailand at 8am.

Kritphet Chaichuay, deputy director general of the Marine Department, arrived at the scene and ordered the closure of Raja 1 pier on Koh Samui.

Mr Kritphet said he had instructed Raja Ferry to report on the damage and the repairs needed.

Engineers would be sent to examine the ramp, and would also examine the other boarding bridges, both at Don Sak and Koh Samui, to prevent a recurrence of the incident.