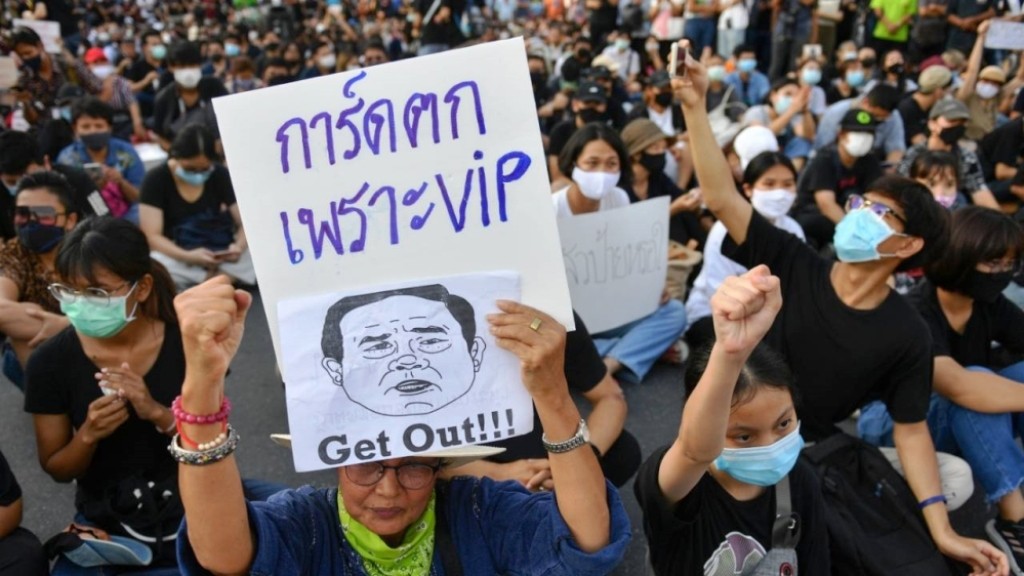 Despite Thailand going 90 days without a single local covid-19 coronavirus case the Government has extend its state of emergency for another month. Thailand’s state of emergency has been extended from Sept 1 to 30 as proposed by the National Security Council. The decision would be proposed to cabinet for approval.

Dr Taweesin Visanuyothin from the Center for COVID-19 Situation Administration said “It is necessary to have legal authority to prevent and solve problems efficiently.” Furthermore so that the crisis will be handled swiftly, harmoniously and effectively. Because high-risk business and activities were allowed to resume. Including full-scale services at all schools and educational institutions.

People were a main risk factor so it was important to control the arrivals and departures of people. Including migrant workers in order to curb the disease. The imposition of the state of emergency decree on public administration in emergency situations will not affect the everyday life of people and businesses could operate as usual, Dr Taweesin said.

CCSA also permitted spectators at sports competitions and passenger buses and boats can fully use their capacities.

For football matches where people will be shouting, the number of spectators will be limited at 25% of the capacity of their stadiums.

Meanwhile, Human rights activists believe that decision to extend the state of emergency decree in Thailand is to allow the government to suppress anti-government sentiment. The Thai government’s extension of its state of emergency is an apparent pretext for violating basic rights, Human Rights Watch said

Since the state of emergency was declared on March 24 in response to the Covid-19 pandemic, the government has stifled dissenting voices and critical opinions. Thai authorities have also shut down criticism from the media, and the general public about their response to the pandemic.

Using both the Emergency Decree and the Computer-Related Crime Act’s “anti-fake news” provisions. The decree grants officials immunity from prosecution for any human rights violations they commit.

The Emergency Decree provides Thai authorities unchecked powers to suppress fundamental freedoms with zero accountability, said Brad Adams, Asia director.“There is no legitimate basis for extending this decree. The decree allows for the arbitrary and disproportionate restriction of rights guaranteed under international law and the Thai constitution.

While the Thai government has a responsibility to adopt measures to protect people from the pandemic, the government has not offered evidence to justify the extension of its limitless state of emergency,” Adams said.

Anti-Government Protest Leaders in Thailand to Be Charged with Sedition

Police in Thailand have sought arrest warrants for six anti-government protest leaders on the trumped up charge of of sedition. Police are also seeing to lay charges of violating the computer crimes act; violations of the disease control law; and advertising using loudspeakers in public areas without permission.

The charges are related to the Aug 10 political gathering at Thammasat University’s Rangsit campus in Pathum Thani.

They are now wanted in relation to offences allegedly committed at the rally, namely sedition, violations of the computer crime law, violations of the disease control law and advertising using loudspeakers in public areas without permission.

Parit “Penguin” Chiwarak, a student activist, reacted on Facebook on Tuesday to news that police would seek arrest warrants for the six protest leaders.

“My six friends who organised the Thammasat Cha Mai Thon (Thammasat will no longer put up with it) will face arrest warrants for sedition (Section 116 of the Criminal Code). Oh, for heaven’s sake!” wrote Mr Parit.

He insisted rallying inside the university that day did not cause any disturbance and was peaceful.

Mr Arnon and Mr Panupong were arrested on Aug 8 for their roles in the July 18 anti-government protest at Democracy Monument. While Mr Parit was nabbed last Friday over his role in a rally in front of the Royal Thai Army headquarters on July 20.

The trio face several charges, including sedition, and were released on bail. Part of their bail condition was that they must not repeat the alleged offences.

Students have hit the streets in recent weeks, demanding the resignation of Gen Prayut’s and his cabinet. Furthermore the dissolution of parliament and the drafting of a new constitution.

At the Aug 10 rally, students expanded their demands to also include reform of Thailand’s monarchy.

The move has stirred anger in royalist groups, including the Coordination Centre for Vocational Students and People Protecting the Institution. The small but connected groups have carried out counter-rallies warning their opponents to stop offending the monarchy. Offending the monarchy in Thailand is illegal. Furthermore the Thai Government has used the draconian law to silence its critics.

The pro monarchy groups which mostly attracts older crowds, have held rallies at the same venues as the anti-government protesters. This also raised concerns of a clash between the two groups. However so far no violence has occurred.