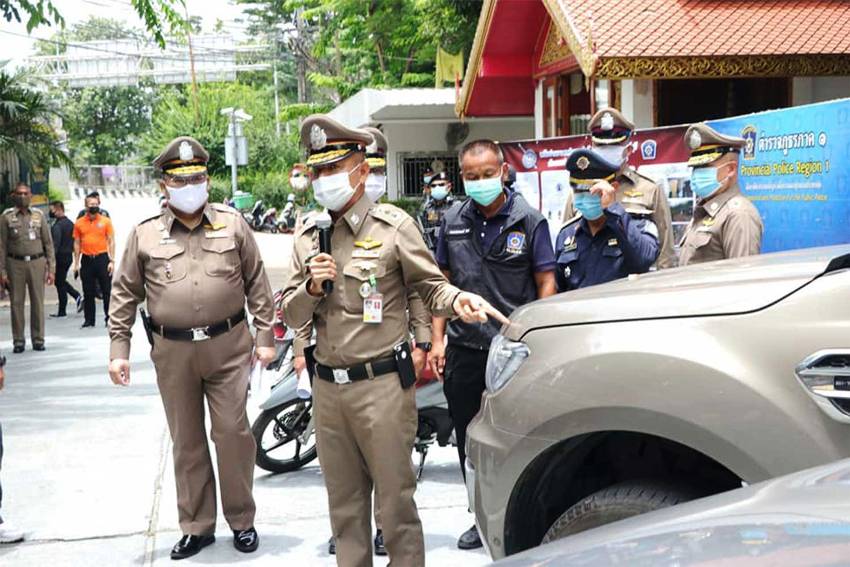 Police in northern Thailand have arrested six suspects who worked for the drug network operated by Boonmee “Jae” Phromma. They also seized assets worth Bt5.7 million in Chiang Rai and Chiang Mai. Four women and two men were arrested and charged with money laundering.

They also learned that Mr Boonmee’s drug network ran a grocery and soil trucking businesses in Myanmar. They believe they were fronts for his drug trading.

The drug network had about 40 million baht in circulation each month, the regional police chief said.

Anti-Government Protest Leaders in Thailand to Be Charged with Sedition