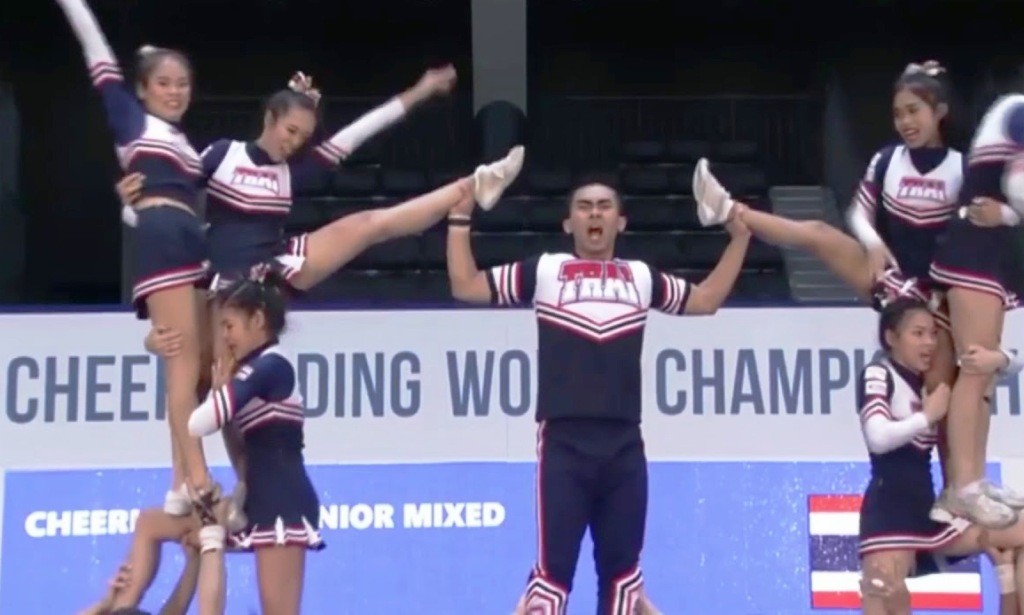 Police in Phuket Thailand say they expect to press charges over the death of a first-year university student cheerleader candidate. The student was allegedly made to run until she collapsed. Police are looking to file of charges of recklessness causing death.

Investigators are currently awaiting the autopsy results on Phornphiphat Eaddam, 19. She collapsed at Phuket Rajabhat University on Wednesday and died on Thursday. She was in trials for becoming a cheerleader at the University when she died.

The university has denied media reports that her death resulted from a hazing ritual. Saying she had been taking part in a cheerleader practice. “The autopsy results are expected to be known in one or two days,” Pol Col Theera Liemsuwan, chief of the Muang district police station, said yesterday.

Police are now gathering evidence before seeking court approval to issue arrest warrants for those involved, he said. An initial police investigation found that four senior students and 11 freshmen were present at the cheerleader practice on the day the incident occurred. They had agreed that students who made mistakes in their dance routines would have to run around the parking area in front of a building on the campus eight times.

The Bangkok Post reports, Phornphiphat, 19, was made to run but passed out after six laps, according to the investigation. Phuket governor Narong Wunsiew on Saturday asked police handling the case to ensure justice to all sides as the issue was sensitive and involved students.

Noppadon Chanrawong, a deputy president of the university in Phuket, Thailand, denied some media reports that the student had been forced to run around an old mine, a distance of 950 meters.

Mr Noppadon on Saturday took reporters to see the parking lot where the incident took place. Located in front of the faculty of industrial technology building, it is 37 meters long.

He also reiterated the school’s contention that the running was not related to a hazing ritual. It was simply a cheerleading practice for a sports activity planned at the faculty of humanities and social sciences next month.

The university earlier expressed regret over the student’s death. It said it would give initial remedial assistance of 100,000 baht to her family and would launch a fact-finding investigation into the incident.