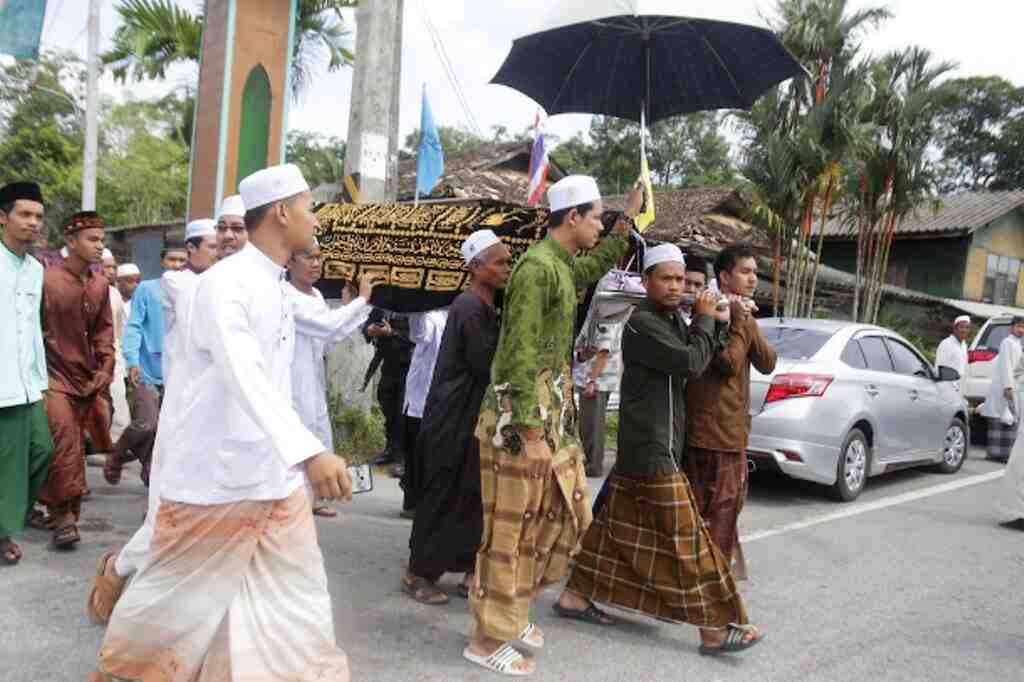 Crime Suppression police have dubbed southern Thailand’s Nakhon Si Thammarat province as the country’s most murderous province since the beginning of the 2021. Police believe the unenviable title has been fuelled by a high rate of household gun possession.

The Crime Suppression police have been alarmed by the record number of intentional killings in Nakhon Si Thammarat, which is also known as one of southern Thailand’s economic powerhouses.

Pol Col Wirachan Khunchaikaew, superintendent with the Crime Suppression Division said police were concerned about the rising murder rate in Nakhon Si Thammarat. He said to date most killings were not premeditated or contracted.

The Crime Suppression police have been annualizing data and investigation reports to identify any common factors and help stem the murderous trend. Furthermore, police are conducting searches for illegal weapons to keep them out of the hands of people prone to violence.

Pol Col Wirachan said of the 40 murder cases this year, police have been arrested suspects in 34 cases. The remainder have been identified by police but have eluded capture. Furthermore firearms were used in 27 cases. Even more 21 cases involved personal conflicts, 2 were over adulterous affairs and one over illegal drugs.

The motives of the remaining 15 murders haven’t been established to date.

Over abundance of firearms

Years ago, southern Thailand’s Nakhon Si Thammarat Province was home to many hit-men, he said most households had access to firearms, some inherited and others more recently acquired.

Many residents feel the need to carry firearms for personal safety during their rubber tapping work at night or when they go out to inspect their fields.

Pol Col Wirachan said that the majority of firearms are legally registered, with each household having on average 2-3 weapons. He said the data was accumulated by police searches across the province over the past two months.

With guns so easily at hand, simple arguments can turn violent or even deadly, Pol Maj Theerayut said. Adding some Nakhon Si Thammarat residents are hot-tempered and easily angered, which does not help the situation.

“Shooting incidents are mostly spurred by heated arguments or family fights. In most cases, the conflicts pit relatives against one another,” he said.

In the latest murder case police in Nakhon Si Thammarat arrested a man for stabbing his wife to death in front of the police station on Sunday morning. According to police the incident occurred at about 9.30am.

The bloody body of 48 year-old Ms Wilai Kaewrat, was found lying in front of the police station. She had been stabbed eight times in the chest and the neck.

The man, whose identity which has not been disclosed by police, fled after the stabbing attack. However he was apprehended shortly afterwards.

An investigation revealed Ms Wilai was a widow who had lived with the assailant as a couple.

They quarrelled in front of the station, exchanging verbal abuses. The assailant became enraged and stabbed the woman eight times with a knife. The motive for the crime was being further investigated.

The man has been charged with carrying a concealed weapon and second degree murder.