Police Defend Officer Who Dove into Protesters with Truck
Advertisement 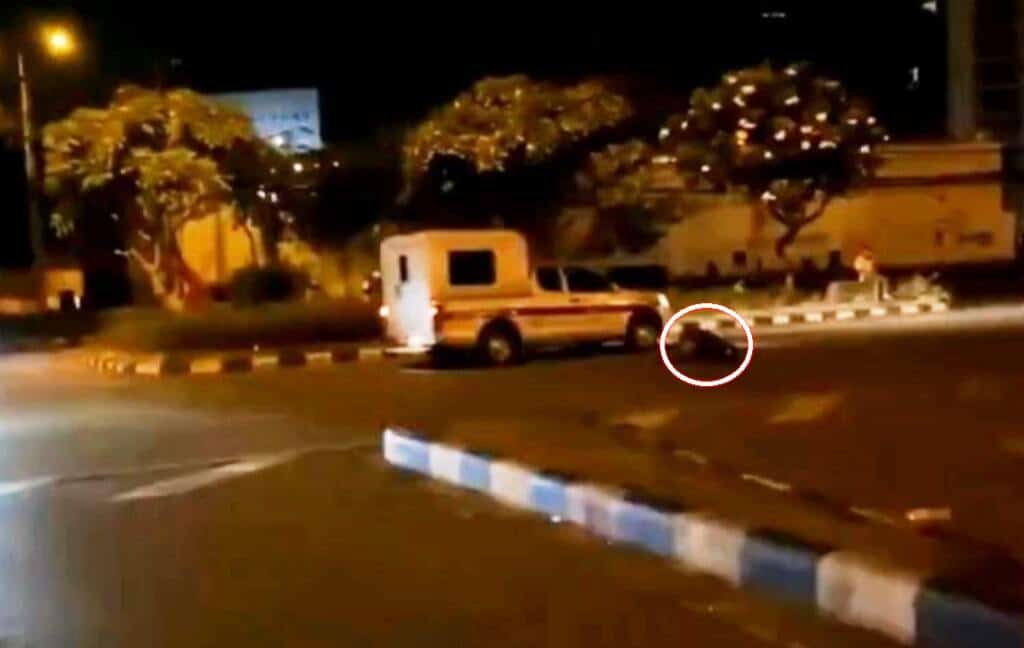 Pol Lt Gen Phukphong Phongpetra told media that a prisoner transport vehicle was involved in the incident but said it was not a hit-and-run like anti-government protesters claim online.

A group of six to seven protesters attacked the police truck as the police officer driving tried to zigzag his way out of the group. One anti-government jumped in front of the car and was clipped by the vehicles bumper.

A video of the incident was posted on Thai social media showing a protester being hit by a police truck in the area. The injured protester, a 14-year-old male student, was sent taken to Bangkok’s Rajavithi Hospital.

Pol Lt Gen Phukphong said the police officer did not stop his truck because he was concerned about his safety.

He said when the the police truck driver returned to the station he reported the incident to his supervisor. He also lodged a complaint against the attackers and asked  forensic team to inspect the police truck.

Meanwhile, a fact-finding probe into the incident has already been ordered and the police will to take legal action against the officer if they find the officer drove into the protester with malice.

The truck suffered damage to the windshield and had got a flat tire while being driven back to the police station. The officer, he couldn’t get further then Phramongkutklao Hospital so he left the vehicle there.