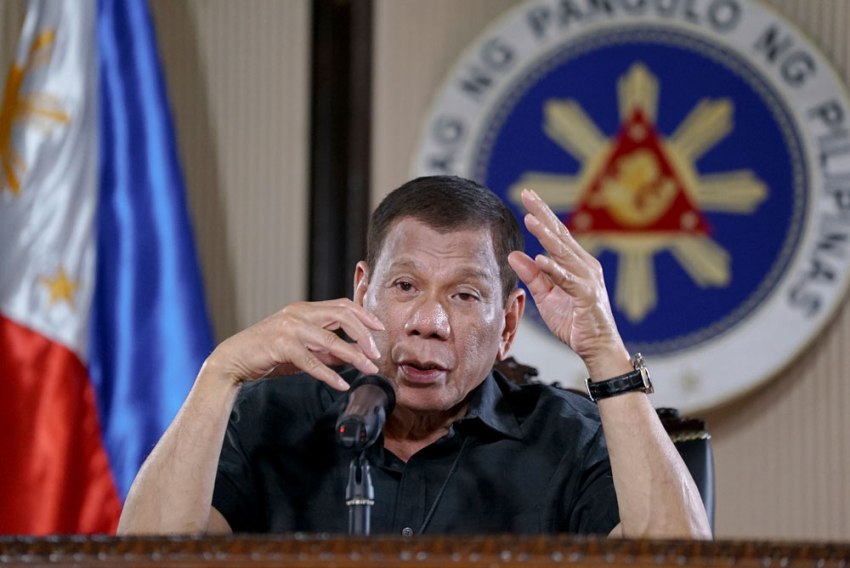 Philippines President Rodrigo Duterte on Friday told his people they should use gasoline as a disinfectant for protective face masks. Even more he stressed that his advice was not a joke.

The outspoken leader last week made a similar remark about using gasoline on masks if cleaning agents were unavailable. Which his spokesman said was a joke and reminded the public that Mr Duterte often says things in jest.

“What I said is true,” Mr Duterte said during a televised address on Friday. “Just go to the gasoline station, and then have some drops, that’s disinfectant.”

He added: “I am not joking. That is true. You think I am just kidding.”

Mask-faysal testing has since March been mandatory in the Philippines. The Philippines has confirmed nearly 90,000 coronavirus infections and more than 2,000 deaths.

It reported Southeast Asia’s biggest daily jump in new coronavirus cases for a second straight day on Friday. Above all as Mr Duterte extended restrictions to quell the spread. Even more promised normality would return in December.

Medical experts said his mask cleaning tips were not recommended.

“You cannot use gasoline as disinfectant. Inhaling it may cause harm and could lead to more problems like respiratory disease,” Dr Jose Santiago, President of the Philippine Medical Association, told Asia One.

The first time Mr Duterte suggested using gasoline on masks, some opponents blasted him. They called his comments dangerous advice.

“FACT CHECK: Gasoline and diesel should not be used in disinfecting.”

The Philippine health department reported two deaths and 1,951 new COVID-19 cases, bringing the totals to 1,837 and 70,764. That number is nearly four times more than the 18,638 cases recorded on June 1 despite government quarantine efforts.

“We have to ask our police to be more strict. They will be arrested. Catch them. A little shame or put them on notice forever,” Duterte told his cabinet ministers during a Monday night meeting that aired on national television Tuesday morning.

“Who wants to be arrested? But if you are brought to the police station and detained there, that would give you a lesson for all time,” Duterte said. “I have no qualms in arresting people who are not wearing masks. You are transmitting (a) virus, you are a carrier.”

Duterte, who is not a doctor, said people must wear masks at least twice and disinfect with alcohol or Lysol between uses. He also advised people to wash their hands with gasoline.

“That virus will die, true. If you want to disinfect, look for gasoline and soak your hands, just don’t do it inside your house,” Duterte said.