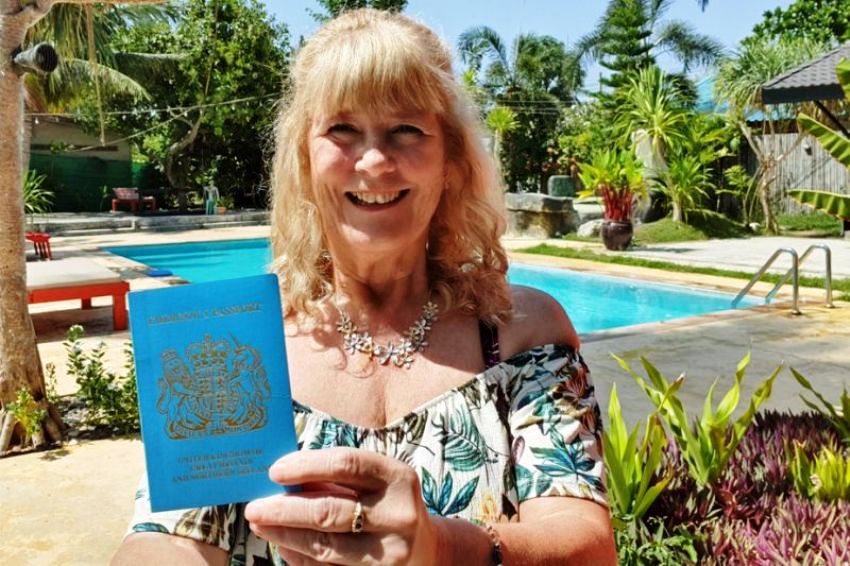 A British traveller heading to Thailand has suffered a “total travel nightmare” because of a stamp in her passport. The passport stamp was from Peru celebrating a visit to Machu Picchu, Yahoo News reports.

Tina Sibley was in Madrid and tried to check in as normal for a Qatar Airways flight from Spain via Doha to Phuket.

But she was denied boarding. The Qatar Airways staff said the Thai authorities would turn her away because of the stamp her British passport.

It was applied by a Peruvian official to commemorate her visit to the ancient Inca temple complex. She also had a stamp from the national park of Vinicunca.

“I thought the Qatar Airways staffer was having a laugh,” Ms Sibley said. “But apparently not. Eventually I had to give up on my flight and get a hotel.” The next day, she went to the British Embassy in Madrid and got a replacement passport.

“They heard my plight and said that it was rubbish. My passport was valid and as such they couldn’t issue a replacement. “They told me to explain that to Qatar Airways, and if they wouldn’t take me, go with another airline.”

She returned to Madrid airport, but all the customer services desks were closed. So instead she called Qatar Airways.

“They said they would find out and get back to her. Hours and hours passed before she heard from them.

“Then the Qatar desk opened. They insisted I could not travel. Eventually Emirates also said the same.”

Ms Sibley returned to the British Embassy to find it closed, but eventually talked to an official who explained about the emergency passport procedure. The red tape was accelerated and she was told to collect the document next morning.

Meanwhile, Qatar Airways said she had pay an additional £525 to board the flight.

Eventually she reached Phuket, and reported: “I finally have a happy ending. I’ve got into Thailand and will be in time for the wedding tomorrow. But it’s been an expensive and stressful couple of days.”

Ms Sibley estimates the incident cost her £1,000 in extra costs, as well as missing two days in Thailand.

“All is well in the end for me. But it was a stressful and expensive lesson. People need to be aware of these potential problems with fun passport stamps.”

The Foreign Office warns: “Entry to Thailand is normally refused if you have a passport which is damaged or has pages missing.” But it makes no mention of novelty stamps.

Qatar Airways and the Thai Embassy in London have declined to comment.