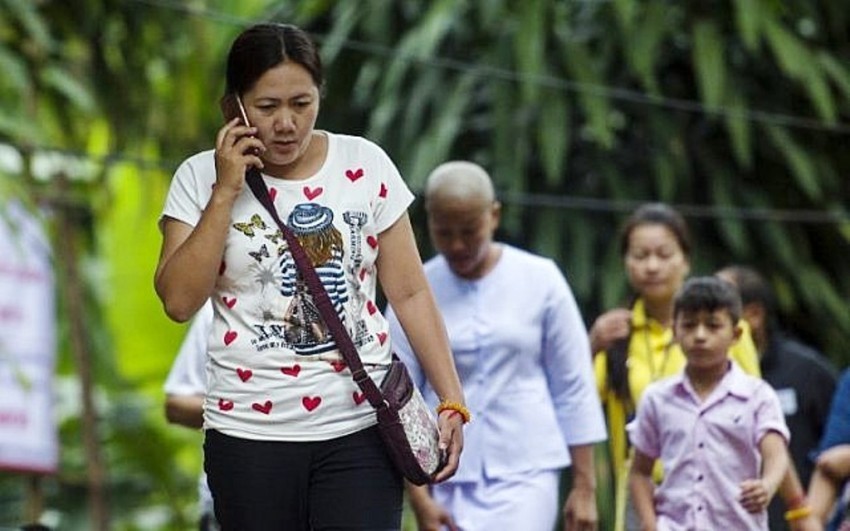 Parents in Thai students are rushing to bring their children studying in the United State back home over covid-19 fears. Their fears come after the US overtook China and Italy to record the highest number of infections worldwide.

“I pray that my son will fly back tomorrow [Tuesday] and the flight isn’t abruptly suspended,” said Pudit Assanamanee, a father of a 16-year-old student. His son is on a 10-month Global Intercultural Exchange in South Carolina and was due home in June.

Mr Pudit told the Bangkok Post that the rate of infection in the city where his son is staying is quite low compared to other cities. However he fears that he won’t be able to bring his son back home if the US goes into full lockdown.

He said local pharmacies there are also running very low on hand sanitizer and face masks. Furthermore those who use them are treated with skepticism. Above all referring to cases of discrimination against mask-clad Asians.

“I worry that he will not receive medical treatment if he contracts the coronavirus. He has health insurance, but I think the US may not give as much priority to foreign students as its own citizens. Also, I don’t want to put a burden on the host family during the crisis,” he added.

Similarly, Panorjit Anantaporn, another parent of a 16-year-old student on an Overseas Ed Group exchange in the country, said her son had flown home from Kansas on March 28.

“I decided to bring him back after his school closed first for two weeks and then until the next semester. Fortunately, he was able to obtain a fit-to-fly certificate and a letter from the embassy before boarding the flight,” she said.

According to an earlier media report, the parents of 200 students under the American Field Service exchange program plan to ask Prime Minister Prayut Chan-o-cha to send in an aircraft to bring their Children back to Thailand.

Even more, 34 Thai students studying in Pakistan have returned to Yala.

The students arrived at Suvarnabhumi Airport and travelled to Yala in two chartered buses. Consequently arriving back at about 8am on Monday.

The returning students were taken to the public health development centre for southern border provinces run by the Public Health Department.

Dr Songkran Maichum, the provincial health chief, said the students would be quarantined at the centre for 14 days.