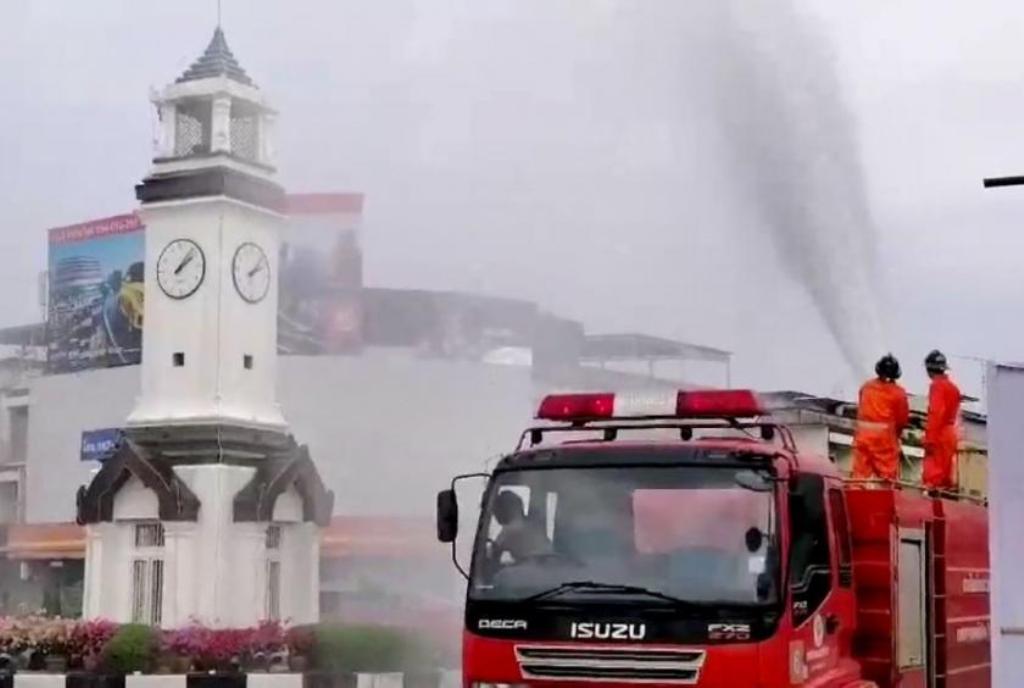 The Royal Forest Department said yesterday it had opened a “war room” in Lampang to combat forest fires. The war room will coordinates firefighting efforts between stakeholders and related agencies. Forest fire have caused levels of the ultra-fine PM2.5 dust to spike in the North.

The forest department’s director Attapol Charoenchansa said “this year, we will make use of more drones and satellite imagery which can help us better detect and locate fire hot spots.” The centre will monitor forest fires which occur in the northern provinces of Mae Hong Son; Chiang Mai; Chiang Rai; Phayao; Lamphun; Lampang; Phrae and also Tak.

Where the burning of fields combined with the dry weather has resulted in unsafe levels of fine PM2.5 dust levels.

Haze from Forest fires and agricultural burning in the north has been a growing concern of official for many years.

Despite burning bans, Thai farmers at this time of the year often burn their fields. Combined with dry weather and forest fires PM2.5 haze creates a significant pollution thats dangerous for public health.

Fragile people and the ones having breathing difficulties are particularly exposed. It is a plague that lasts for years and the authorities have never been able to stop it. Even more authorities promise to prosecute farmers triggering the  burning but as always, it won’t stop the problem.

Chinese Woman Who Died in Chiang Mai on a Whiskey Binge