For this weekend visitors were impressed with the cold weather and the sea of mist in the Doi Inthanon National Park in Chom Thong district. Temperatures measured 10 degrees Celsius at the popular Kew Mae Pan viewpoint, 11 degrees Celsius on the mountaintop and lower at night. The Chamber of Commerce has estimated that Chiang Mai’s tourism reliant economy has lost Bt100 billion this year due to the Covid-19 pandemic. The northern province in now pinning its hopes on government stimulus packages to salvage the ailing economy. 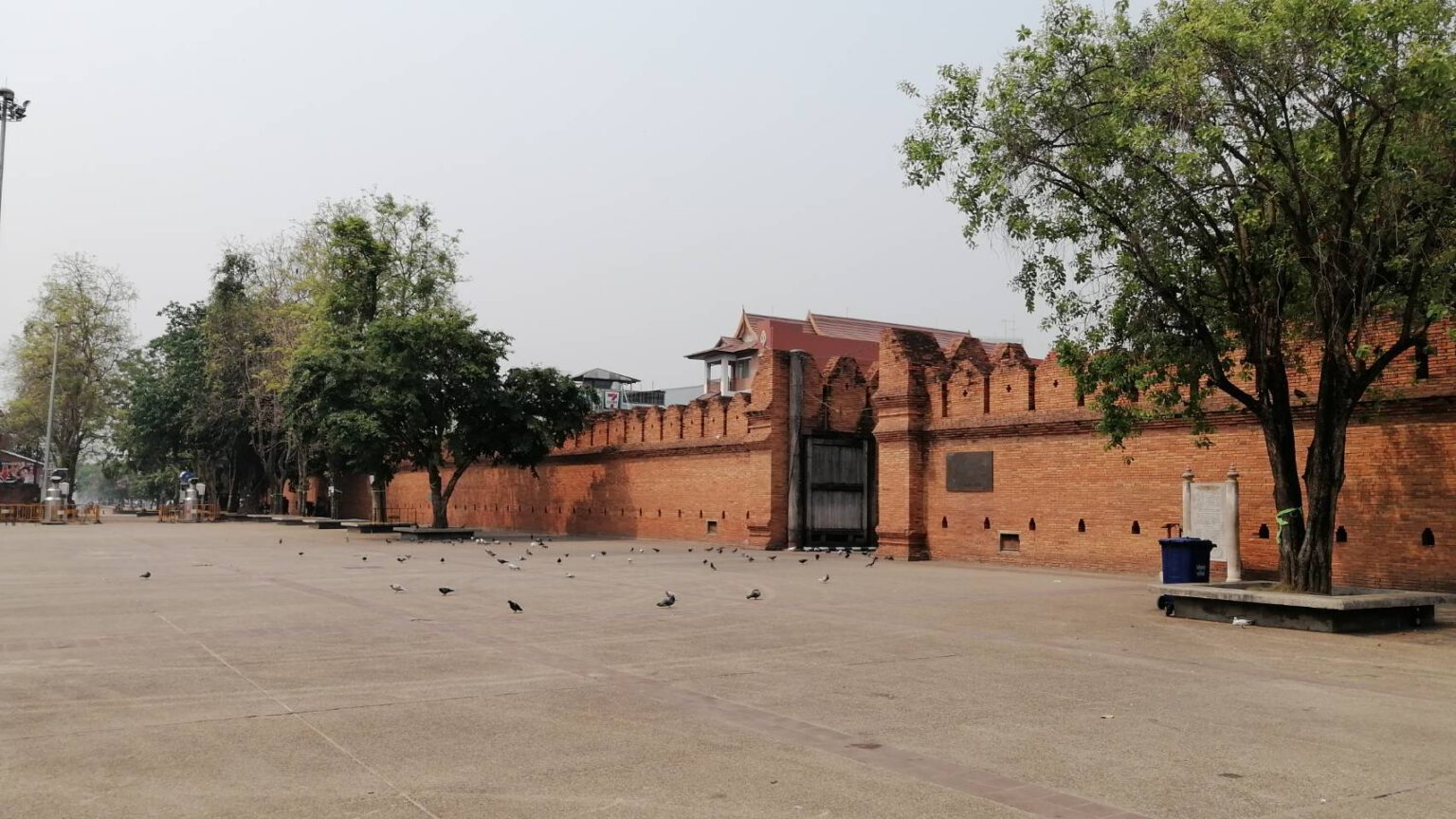