Filmmaker to Make Sequel to "Smoke" a Crisis in Northern Thailand 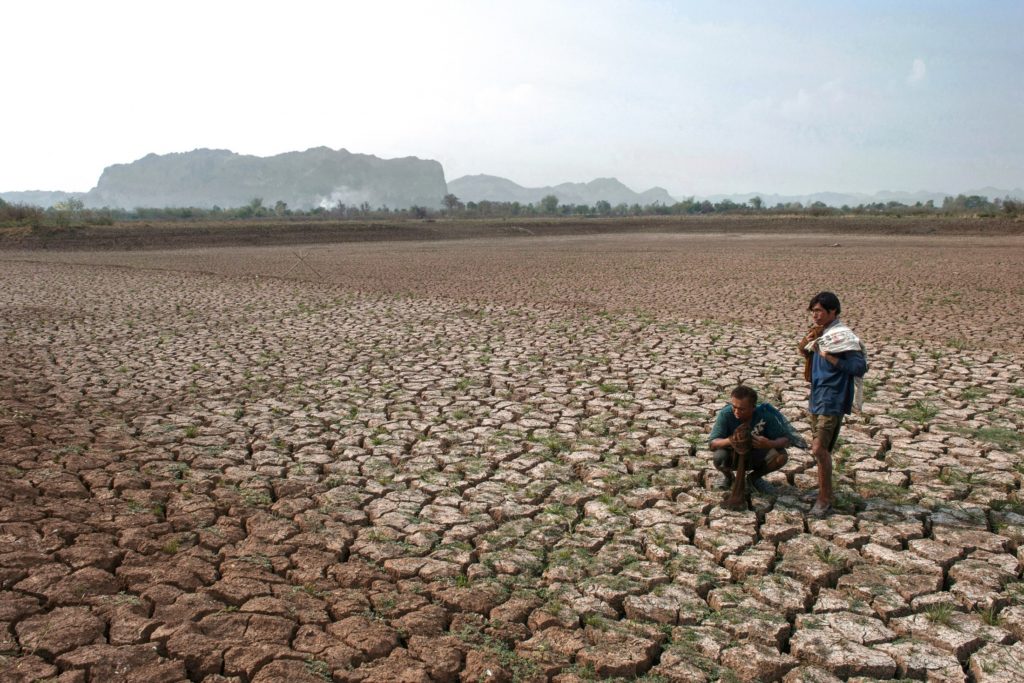 Local residents and farmers in drought-hit areas in northeastern and northern Thailand are facing worsening water shortages. Above all due to lower-than-normal rainfall last year.

Drought is expected to be more severe and last longer in this dry season.

Water in natural sources has dried up across Nakhon Ratchasima, forcing hundreds of households in the northeastern province to spend around THB2,000 monthly to buy water from merchants since November.

Four districts of Bueng Kan province in the far northeastern have been declared drought disaster zones.

The water level in the Doi Tao Lake in the northern province of Chiang Mai has dropped. Turning the large water reservoir into cattle field. Several recreational rafts and fishing boats are aground in the almost dried lake.

Some rafts have had to be moved 50 kilometers downstream, due to the drought conditions.

In Uttaradit province, water works service has faced water shortage affecting thousands of people. They now need to rely on a reservoir, the last water source which is also running low.

Local officials throughout Thailand’s north and northeast have sought long-term solutions to the drought problems while calling on farmers to suspend their crop cultivation.

The director of Thailand’s Office of National Water Resources says the Mekong River will experience near record low levels this year. Especially because of the lingering drought. He’s also worried the long dry season could lead to villagers in some provinces fighting over water.

The drought and low levels of the Mekong River will also hit neighboring Laos and Cambodia.

Those northern and central parts of Thailand include some of the country’s richest farm land – and concerns also extend to food supplies later in the year.

Related Topics:droughtthailandwater Shortages
Up Next