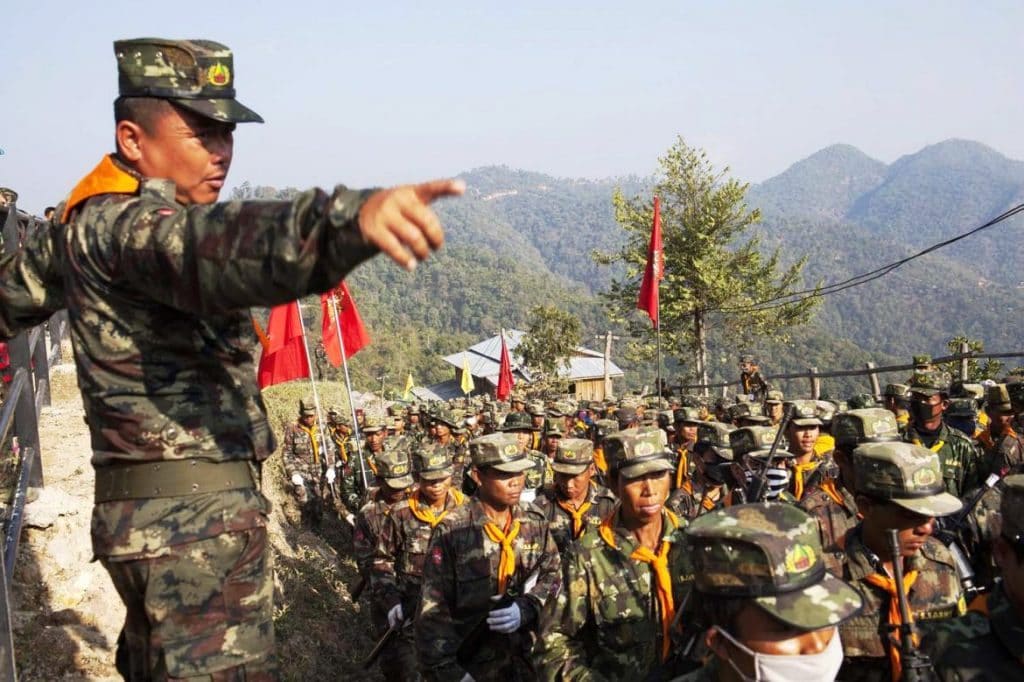 Thousands of people in five refugee camps in Myanmar’s Shan State that borders Thailand are facing the “grave threat” of military airstrikes, a committee representing the camps has said.

The military’s Tachileik Township Border Committee last week sent a letter to its Thai counterpart in Mae Sai warning of upcoming attacks in the area, the Shan State Refugee Committee-Thai Border said in a statement.

The military was planning assaults on bases controlled by the Shan State Army along the Thai border, the March 30 letter said.

The attacks were “necessary”, the letter added, because of the ethnic armed group’s stance against the coup regime, the Committee said.

The military’s border committee also reassured the Thai authorities that no Myanmar military ammunition would cross into Thai territory during the attacks.

Also located in these areas are the five refugee camps: Gawng Murng Murng, Loi Tai Leng, Loi Lam, Loi Sarm Sip, and Loi Kaw Wan. The SSRC-TB is made up of representatives of these five camps—as well as one refugee camp in Thailand—and is “gravely concerned” for the refugees, who have been building makeshift bunkers in case of an attack. 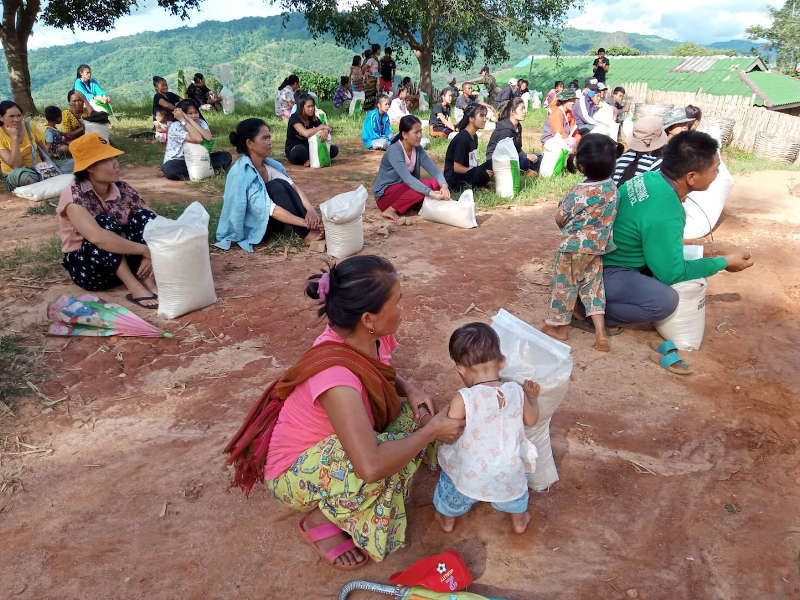 Myanmar Refugees have nowhere to go

“Most of the refugees fled their homes because of armed conflict,” a Shan State Refugee Committee representative Sai Leng told Myanmar Now. The representative was referring to a scorched earth campaign by the Myanmar military in the late 1990s that displaced some 300,000 people in Shan State.

“They have no safe place to go if the military launches an attack,” he said.

Military aircraft have been seen flying over Loi Tai Leng in recent days, he added, raising concerns that the regime has been “collecting information for targets.”

The Restoration Council of Shan State has asked that the Thai authorities allow the refugees to cross the border and seek refuge in case of a military strike against their communities.

“We want to request that in an emergency, the Thai government allow these people to come and stay in Thailand, at least in the short term, if there is a military attack,” Sai Leng said.

The Shan State Army is among the 10 armed groups who signed the Nationwide Ceasefire Agreement before the coup but have now declared their support for the Civil Disobedience Movement that aims to topple the junta. 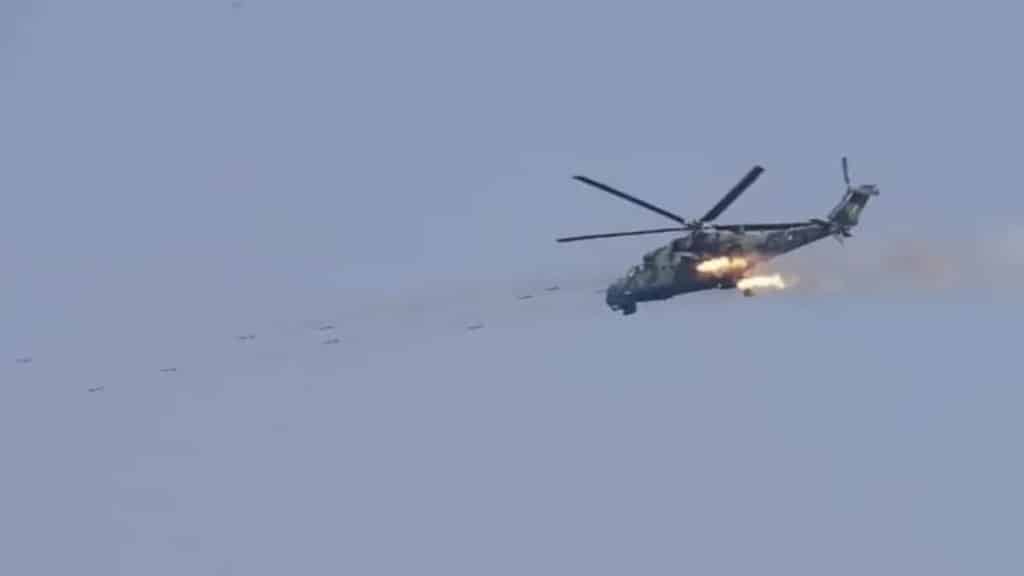 On Saturday they once again condemned the ongoing junta crackdown on anti-coup protesters, which has left more than 560 people dead including 47 children.

Shan State Army leader Gen Yawd Serk said that the leaders of the coup council “must be held accountable” and that the 10 armed groups “firmly stand with the people,” The Bangkok Post reported.

Since March 27, the junta’s armed forces have also launched several airstrikes against ethnic Karen communities in areas of Bago Region and Karen State controlled by the Karen National Union. At the time of reporting, the Karen Peace Support Network estimated that around 10 people had been killed and at least 20,000 displaced throughout the region by the attacks.

“If we think about what has happened in Karen State, we are very worried about air attacks. It’s very serious,” Gen Yawd said.

Some 2,000 people from Karen refugee camp Ei Htu Hta on the Karen-Thai border attempted to seek refuge in Thailand from the airstrikes, but the Thai authorities forced them back across the border on March 29.