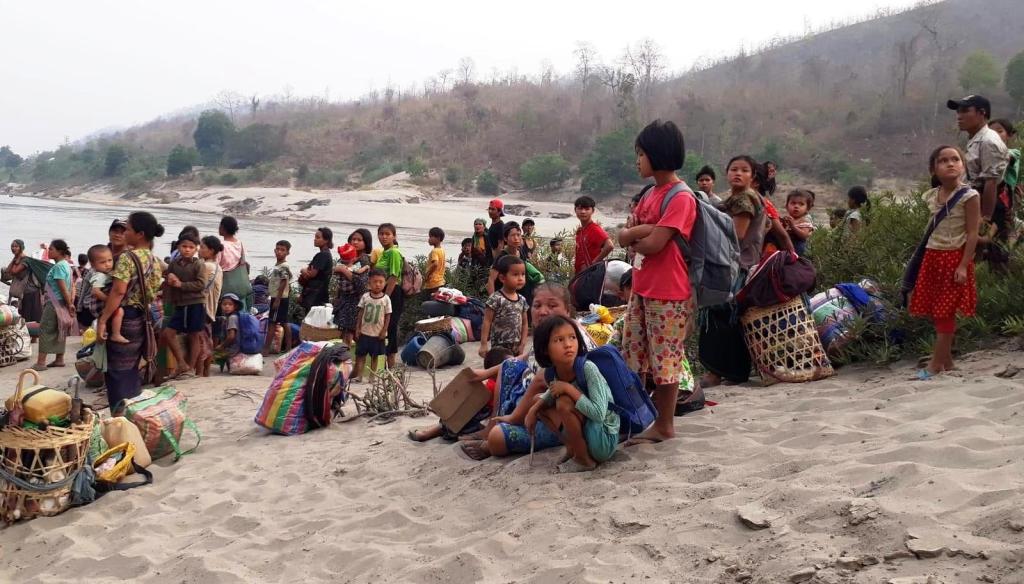 Thai authorities are denying they forcing back over 2,000 refugees who had fled air strikes in Myanmar at a northern border. However a local official said it was government policy for the army to block them at the northern border, denying them to any access from outside aid groups.

Thousands of people fled Myanmar over the weekend after fighter jets attacked villages near the border held by a force from the Karen ethnic group that had attacked a military post in the wake of a Feb. 1 coup by Myanmar’s army.

Mark Farmaner, head of Burma Campaign UK, told Reuters that thousands of people had been forced to return to the Ee Thu Hta displacement camp on the Myanmar side of the northern border. Another activist group gave the number as 2,009.

Thichai Jindaluang, governor of Thailand’s Mae Hong Son province, told reporters the refugees were not being pushed back. They were in a safe place on the fringes of the border in Mae Sariang and Sop Moei districts, state media reported.

“Thai authorities will continue to look after those on the Thai side while assessing the evolving situation and the needs on the ground,” foreign ministry spokesman Tanee Sangrat said in a statement, also saying the reports that the Karens had been pushed back were inaccurate.

Blocking those who have fled

But Sangkhom Khadchiangsaen, chief of Mae Sariang District, told a local meeting that those fleeing should be blocked. “All agencies should follow the policy of the National Security Council which is we need to block those that fled and maintain them along the border,” he said, referring to the government’s security coordinating body.

“The military has the main responsibility in managing the situation on the ground and we must not allow officials from UNHCR (United Nations High Commissioner for Refugees), NGOs or other international organizations to have direct contact and communication. This is absolutely forbidden.”

Tanee told Reuters he had no further comment on what the local official had said. The UNHCR did not immediately respond to a request for comment. Human rights groups and the European Karen Network, a foreign based support group, criticised the Thai government.

Myanmar security forces have killed at least 459 people since seizing power as it seeks to crush mass protests, according to the Assistance Association for Political Prisoners.

The army, which has waged decades of wars against ethnic armed groups, carried out its coup saying that November elections won by Nobel laureate Aung San Suu Kyi’s party were fraudulent, an assertion dismissed by the election commission.