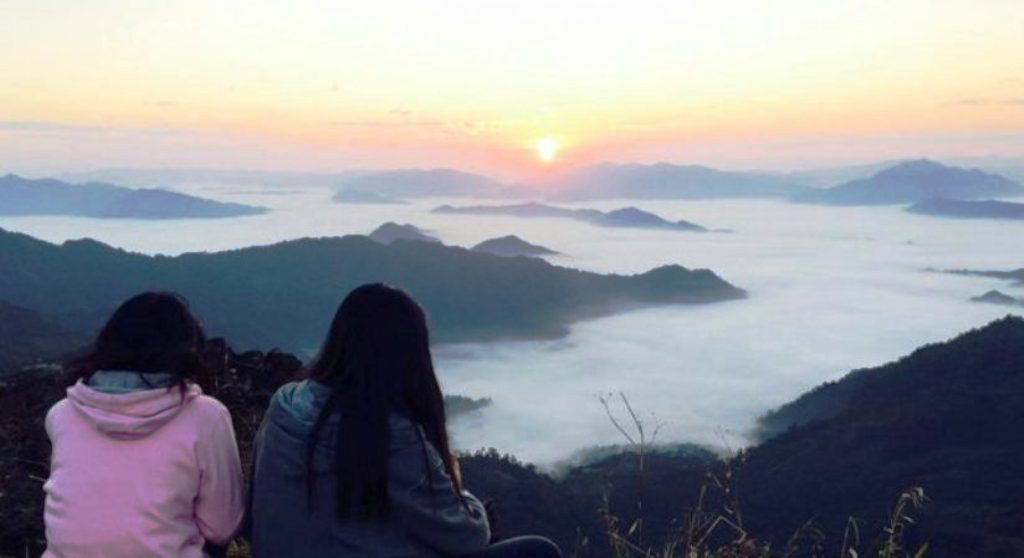 The Meteorological Department reports that the high pressure cell will bring cooler weather to northern Thailand for the next 5 days. A high-pressure system moving in from China, with as much as a 4C drop in the regions. The Thai “winter,” which began in late October, is expected to be gone at the end of February.

This year’s Thai-styled winter will be colder nationwide by an average of 1C, said Seree Supratid, director of the Climate Change & Disaster Center at Rangsit University – and you will feel it.

2020 is a La Nina year, in which the sea surface temperatures in the equatorial Pacific are lower than normal. In contrast to El Nino, where the oceans are warmer for a part of the cycle.

Keeping temperatures in Bangkok and its neighboring provinces cool, while those in the Northeast will fall by 3-5oC and 2-4oC the northern region.

Minimum temperatures in Bangkok and its peripherals on November 13th through 15th are forecast at between 20-22oC, with the possibility of rain over 20% of the area.

The tourism business in northern and northeastern provinces is expected to be given a big boost, as tourists are expected to flock to mountain resorts, to view the sea of fog and experience the cold weather.

Meanwhile, Preecha Premfree, deputy director-general of the Department of Disease Control, said Monday that as temperatures drop, residents will be more at risk of contracting the flu, pneumonitis, diarrhea, measles, and hand, food, and mouth disease.

Preecha said that in 2020, about 113,000 people contracted the flu, a drop from 2019’s 396,000, which he attributes to the widespread habit of mask-wearing introduced by the coronavirus pandemic.