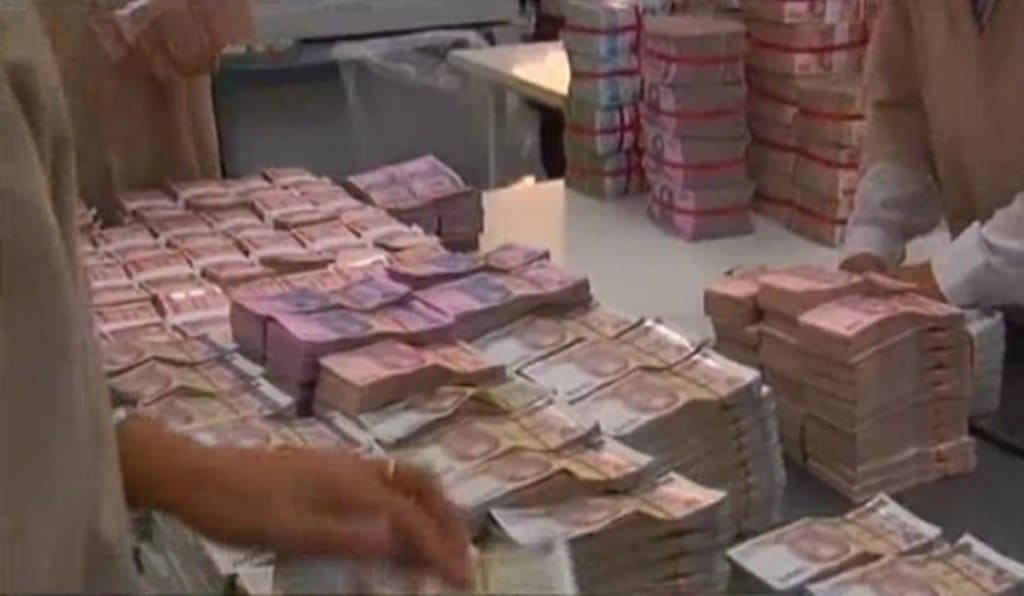 Narcotics suppression police in Northern Thailand report that have seized US$31.127 million in assets and drugs from members of a drug syndicate that has been operating in the Golden Triangle.

The Office of the Narcotics Control Board secretary-general Wichai Chaimongkol said on Monday the network trafficked heroin from Northern Thailand to Malaysia from a production plant in the Golden Triangle area of Myanmar.

He said there were three stages to the Narcotics suppression police operation, which began early this year.

Secretary-general Wichai said an expanded investigation led to the third raid, on Monday morning. Narcotics suppression police seized 37 million baht worth of assets. He did not say where.

He said warrants were issued for the arrest of 10 other suspects, and five of them had been apprehended.

Authorities had seized a total of 1.066 billion baht worth of assets in the three operations, Mr Wichai said. He withheld a full breakdown of the assets seized and other details of the raids.

He said the investigation in ongoing, to find the leaders of the drug syndicate and the operators of the drug factory in Myanmar and the gang’s agents in Malaysia.

The Secretary-general said from October last year to July 5 this year, authorities had seized a total of 5.658 billion baht worth of assets believed to have been acquired via the trade in drugs – about 341 million baht short of the 6 billion baht target.

According to a source with the Narcotics suppression police more assets were expected to be seized in Northern Thailand before the end of September.