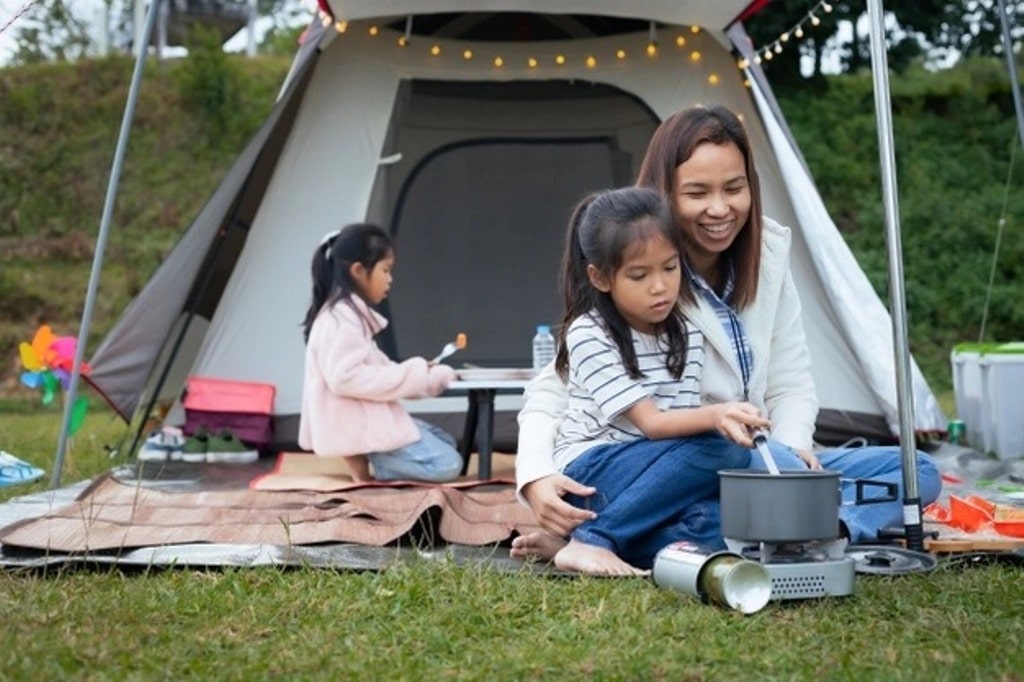 National parks and wild life officials have announced that visitors to National Parks across Thailand are no longer allowed to grill food. Saying the smoke from barbecuing can become annoying to other campers. The parks also hope to reduce waste by deterring the common practice of grilling.

Camping lovers, however, have raised concerns over this new rule, saying that it ruins the experience of camping for so many people, as camping is synonymous with barbecuing.

“Most Thai campers feel as though grills and barbecues are synonymous with camping,” Chawisa Nuanjerm, a regular camper in Chiang Mai told CityNews. “If this is taken away from us then the camping experience will not be the same.”

The park has heard some of the push back and has now agreed to limit times for cooking to 6pm to 9pm only.

The Department of National Parks, Wildlife and Plant Conservation (DNP) says the protection rule has no clauses relating to simple meals being cooked on contained gas grills.

To provide convenience, he said the DNP will prepare a cooking area for visitors and make sure onsite shops include eateries which are well stocked with edible food that doesn’t require an elaborate grill.

In future, DNP plans to make sure there are canteens in every national park in Thailand, whether run by the park or by franchises, he said.