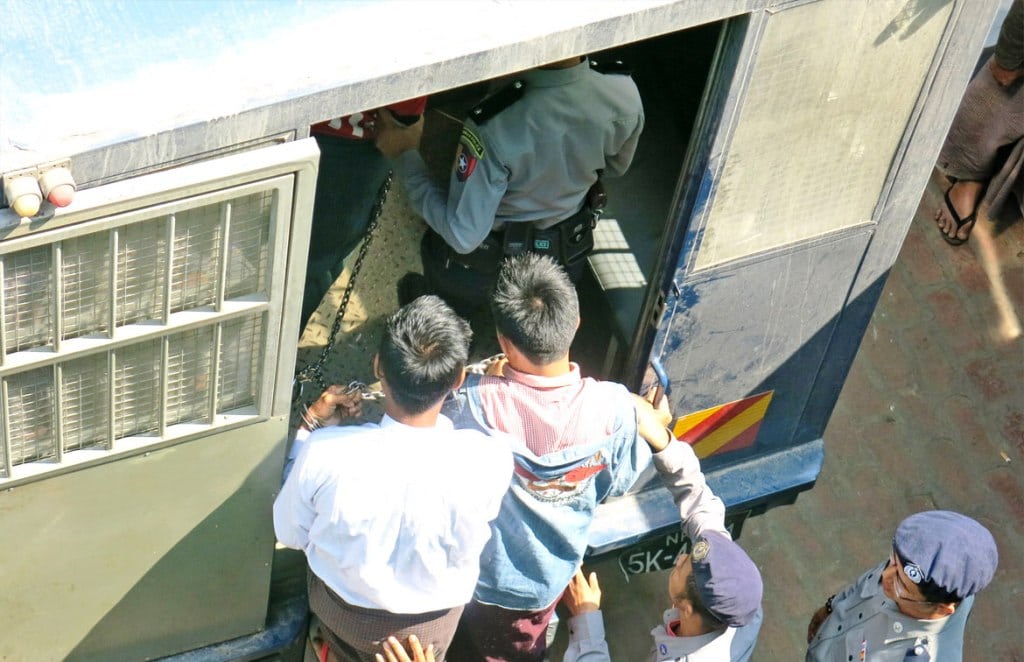 Officials of Myanmar’s Shan State has sentenced a man to death for the kidnap, rape and murder of a six-year-old girl. An official from the Shan State Progress Party said Wednesday the death penalty was “the only option” for the 30-year-old, who assaulted the girl before throwing her body off a cliff.

Shan State is home to several armed ethnic groups who are allowed unofficial autonomy in an uneasy agreement with Myanmar’s military.

The region is part of the golden triangle — including Thailand and Laos — that is frequently described as lawless, and where huge quantities of the world’s heroin, speed and crystal meth are produced.

“This is the lesson to give to the people, so they don’t commit the same crime in the future,” said party spokesman Sai Than Aung.

“The girl’s parents demanded we give him the death sentence — just like he did to their daughter.”

Yangon-based lawyer and women’s rights activist Hla Hla Yee said the crime was abhorrent, but said the death penalty was a severe punishment.

“There’s scope with the death penalty that it can be handed to an innocent person and injustice can be carried out,” she said.

“People here don’t have sex education knowledge, so they target the kids around them,” she said.

Parts of Shan state are controlled by ethnic armed groups and its civilian and legal administration sits outside the broader government jurisdiction.